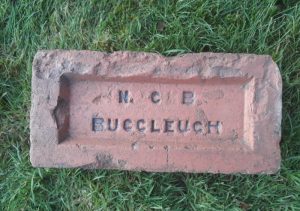 Found at the old Mossend Iron and Steel Works, Glasgow. 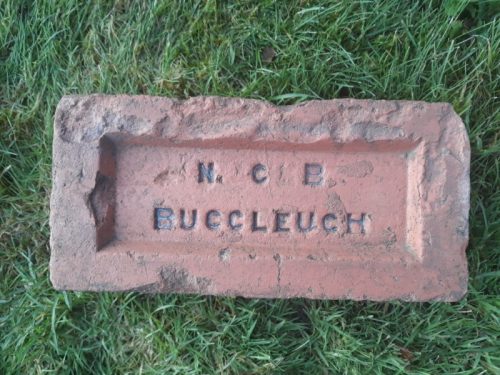 Below – Found at the Buccleuch Brickworks, Sanquhar.

NCB Buccleuch – The NCB is very faint and almost looks like it was added and then an attempt was made to smooth it over but it definitely does show NCB. 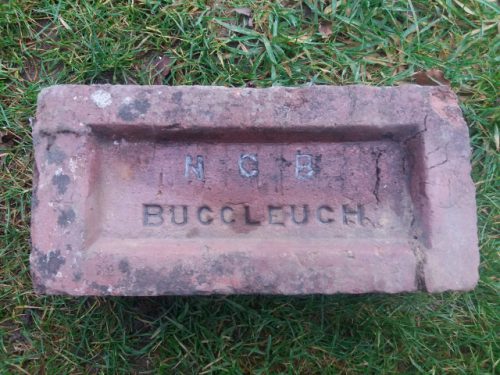 Below – The same stamp on a bullnose brick photographed by Nick Basden at the disused Big Water of Fleet Viaduct. Note the inverted and reversed stamp which appears to be in a slightly different font. (About halfway between Gatehouse of Fleet and Creetown on the B96 lies a hidden gem – The Big Water of Fleet Viaduct. The viaduct lies within the Cairnsmore of Fleet National Natural Nature Reserve which includes one of the three “Cairnsmores” in South West Scotland – Cairnsmore of Fleet.) 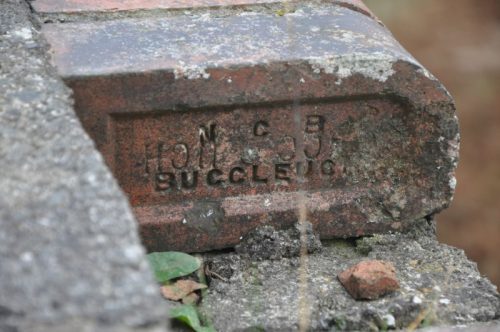 Tagged with: Buccleuch, National Coal Board