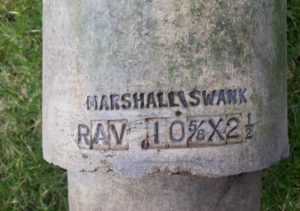 This example was found on the site of the old Jenny Lind Brickworks, Near Motherwell, Lanarkshire adjacent to the old site of the Ravenscraig Steel Works.

Note the use of the backslash in the stamp as opposed to the more normal forward slash.

Many thanks to John Bramall for the following information – “Swank Refractories was a USA firm founded by Hiram Swank in Johnstown, Pennsylvania and claims to be the first company in the world to make casting pit refractories (USA term is pouring pit) in 1856 to service Bessemer Converters that were being built in the USA. Bessemer converters were being installed in Sheffield in the same year and I think that Thos. Wragg of Loxley, Sheffield, claims it was first in the same year but who knows who was first in the world!

TYK Inc a Japanese company bought Swank in 1982 and renamed it, TYK Swank.

I believe Swank licensed their technology to other companies around the world or maybe they licensed their brand. I can recall my dad (when he worked at Wraggs) talking about making bricks for Swanks using a special mixture – perhaps the mixture was imported from the USA or made up by Wraggs to a Swank recipe.

So I guess either the shape of the brick or the constituent mixture or the brand was being used for a fee by Marshall (Thos. Marshall of Loxley, Sheffield) with an additional % of the selling price of finished goods sold arrangement.  The shape is a pretty standard ‘reverse taper’ nozzle which were developed in Europe and widely made – my Marshall catalogue has pages of drawings of similar shapes described as ‘German Standard Nozzles’ and Swedish Standard Nozzles’ (with their dimensions).

So I think the Swank product was a Marshall / Swank joint venture arrangement using a Swank mix – it may be that there was a territorial arrangement where Marshalls sold Swank design product in the UK or Europe or elsewhere excluding the Americas perhaps. I’m not aware of any joint company” 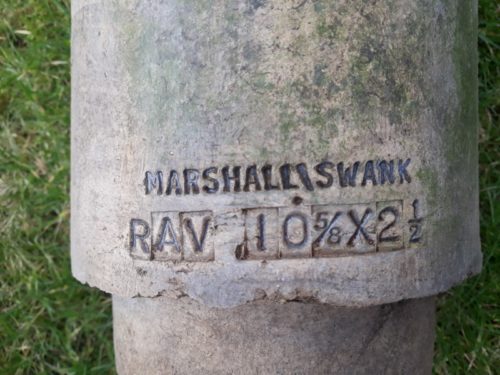 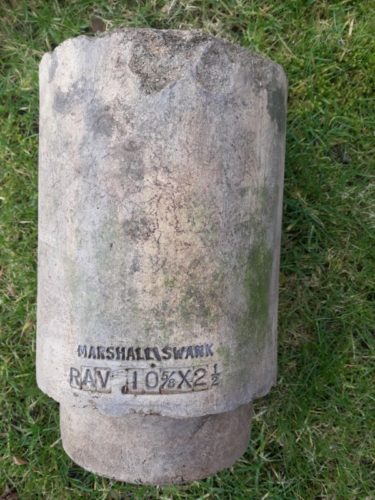 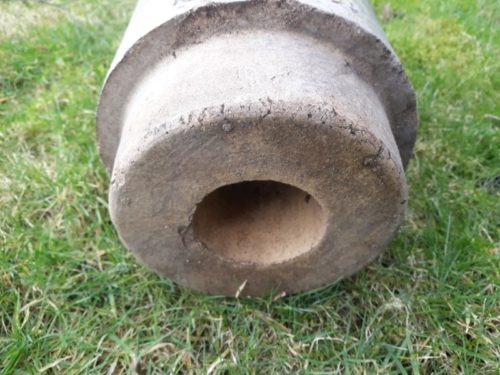 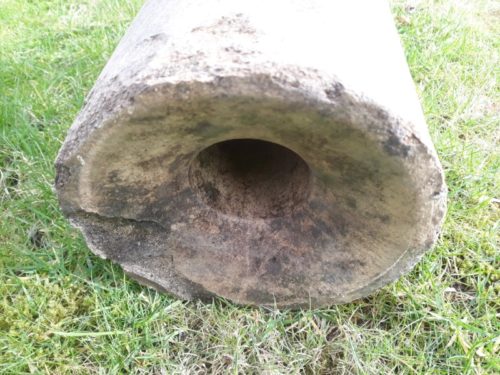 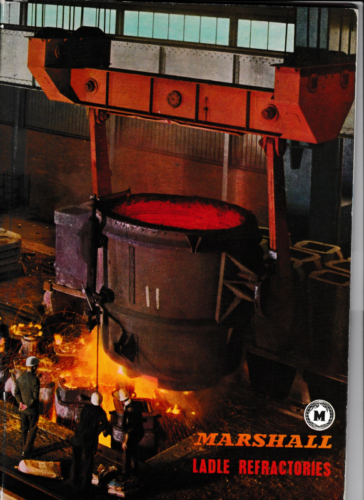 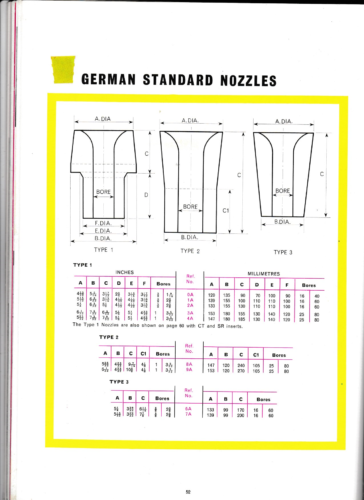