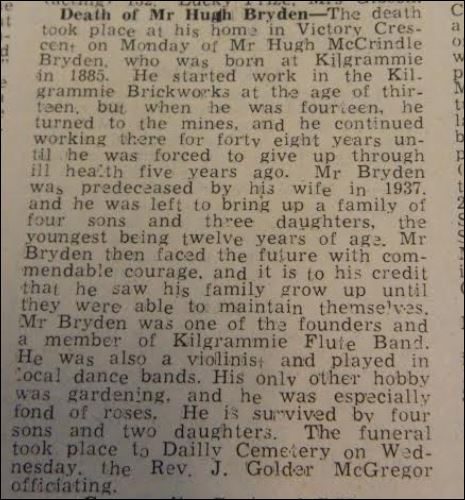 Below – 1894 – Kilgrammie Colliery. It is assumed the brickworks were situated at the colliery although they are not marked as such. 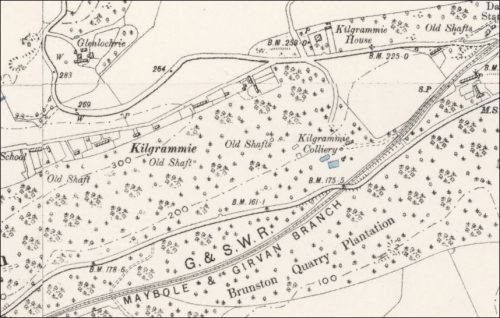