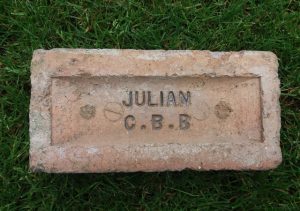 Found in Fife by TM

Info – The Julian Pit lay a few miles to the north-east of Thornton, not far from the Lochtyside Pit, Balgonie Colliery, which lay to the west and just south of Coaltown of Balgonie. The pit was sunk to the Dysart Main Coal at a depth of around 82 fathoms.

The Scotsman 19 January, 1886 NEW COAL PIT IN FIFESHIRE. – During the past two years sinking operations have been going on uninterruptedly on the Balgonie estate, near Thornton Junction. The property belongs to Mr Charles Babbington Balfour. The shaft has been sunk to the depth of 80½ fathoms, or 483 feet. The sinking has been attended with the utmost success, and a number of seams of coal have been passed through. ( Thanks to TM for identifying this ) 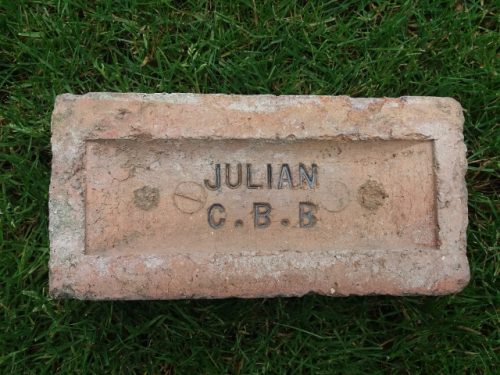