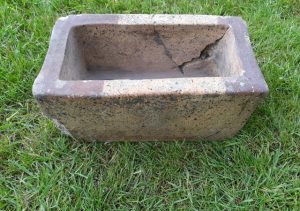 Unidentified maker but find location would suggest Scottish origins but …

This was kindly donated by Graham Douglas … He states he was given in in the 1980s by someone who stated it was a fired clay box for housing a wooden joist or beam. They were embedded in a wall head and the wooden rafters were inserted into them. They were not packed or cemented in but were held tight by the floorboards and additional between joist strengtheners.

It is marked on one end 8 x 3 which is presumably the size of beam in inches that it is designed to house.

It was some years later before Graham could confirm this structural building technique. During renovations to an old house in the Dean Village, Edinburgh he saw for himself 2 rows of these boxes along with a wall head and housing the ceiling joists of the ground floor.

Below – The exact reason and benefits of this technique are not known and it does appear to have been a seldom-used building method. 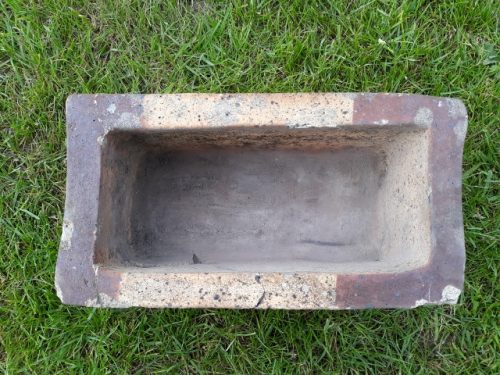 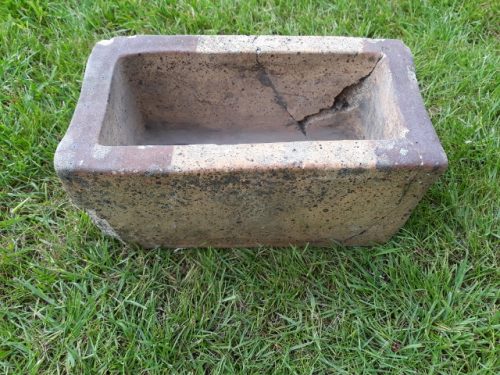 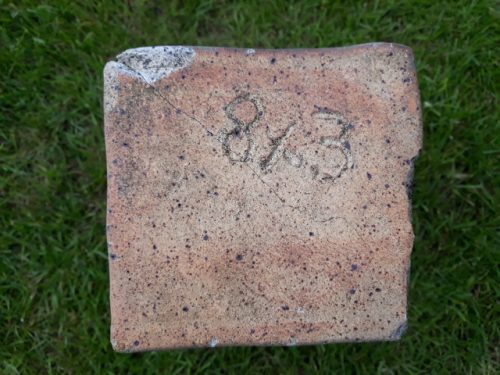 Below  – A page below from the United Fireclay products ltd standard pipe catalogue. – the above is described as a joist shod 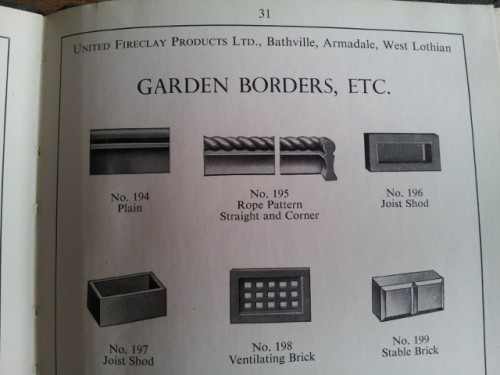 Below – is another smaller joist shod found on tipped rubble at the Milton Brickworks, Carluke. 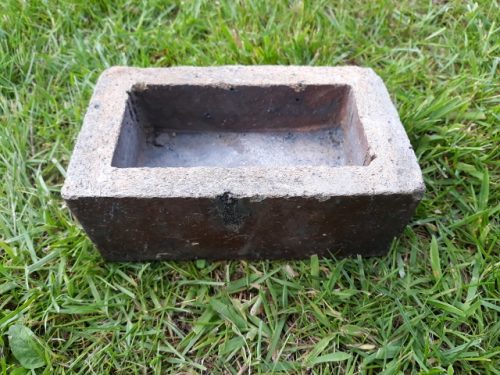 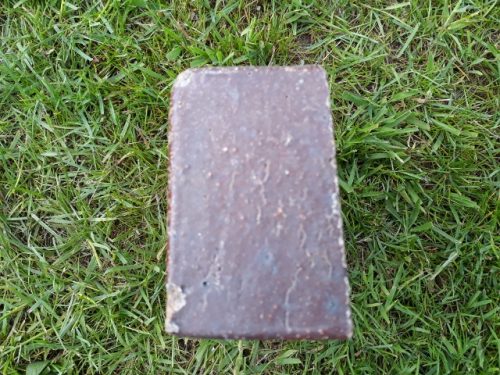 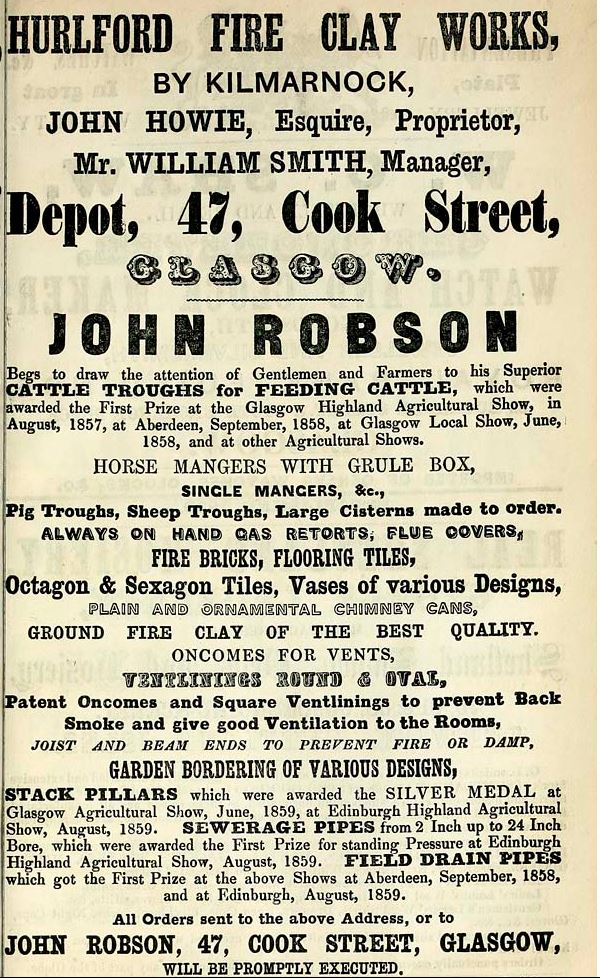 11/06/1862 – The Scotsman – The International Exhibition, London …”Mr John Howie, Hurlford Fire Clay Works, Ayrshire shows examples of clay tubing, shieldings for beam ends in the walls of buildings – a most useful contrivance to secure these parts dry and to prevent dry rot … (joist shod or shielding).