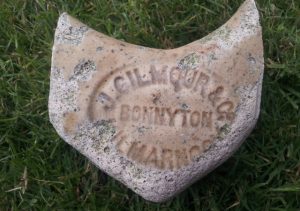 Found on the Ayrshire coast by Tucker Kennedy.

This corner is all that is left of the salt-glazed trough. 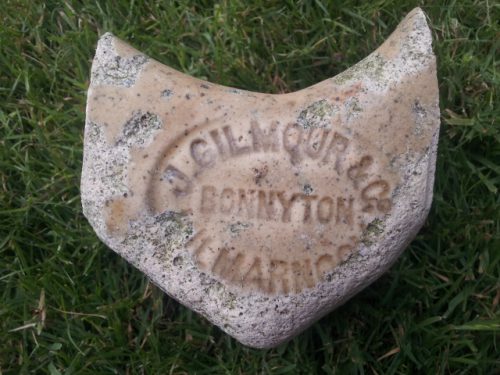 Below – Many thanks to Ronan Diver for the following photographs and information. This is the same stamp on an intact sink. It was recovered during the renovation of a house in Dublin. It is believed the house was built late 1800’s to early 1900’s. 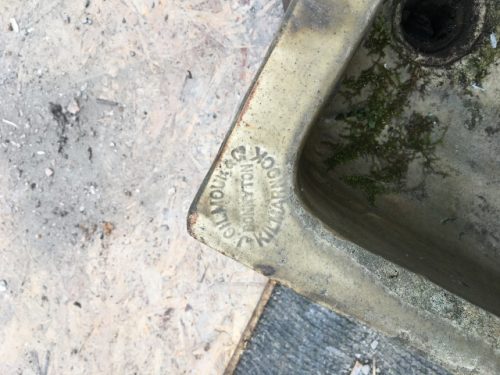 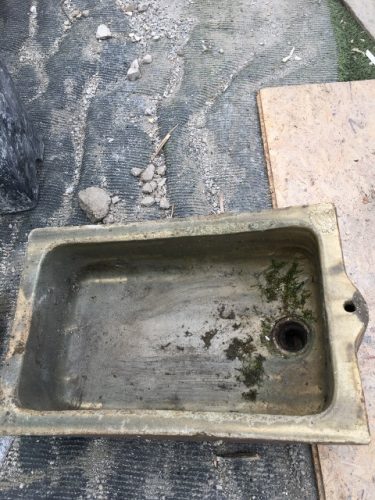 Below – The same stamp on 2 large blocks found by Tucker Kennedy in Stranraer. 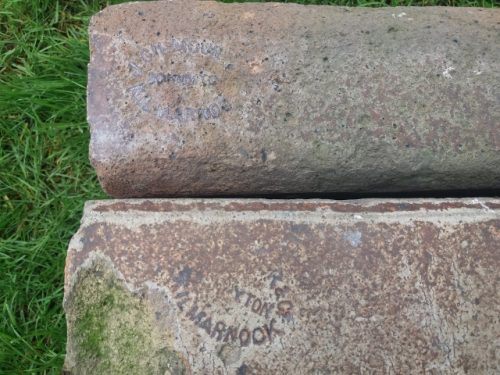 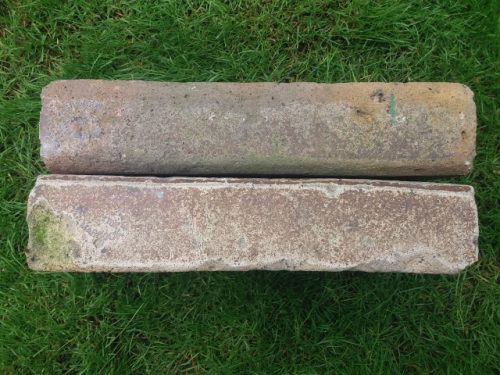 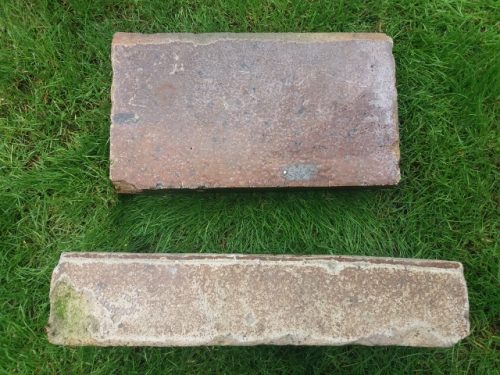 Below – The same stamp on sections of salt glazed wall coping. Photographed in the Glasgow area by Jamie McHale. 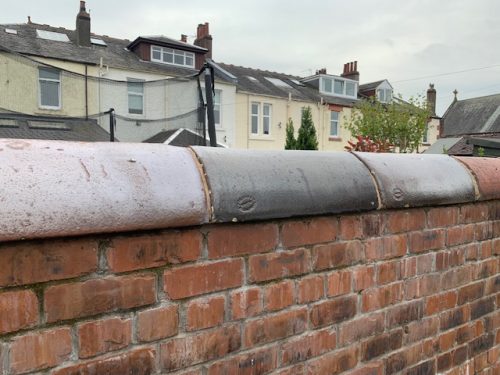 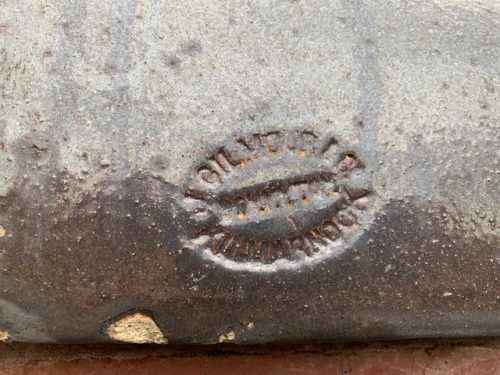