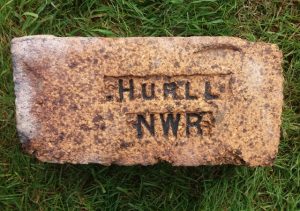 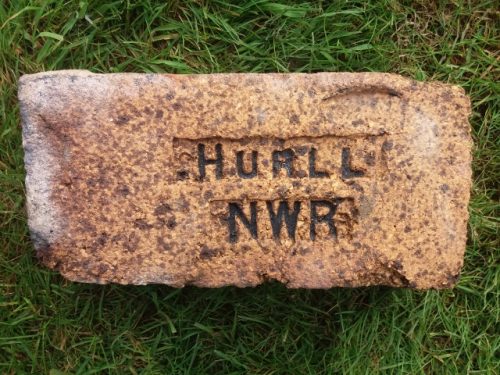 Further, I believe that NWR may stand for the North Western Railway, India.