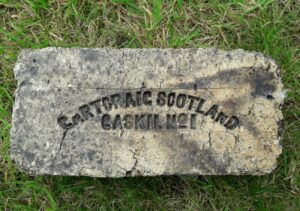 Found on the old site of the Bonnyside Brickworks, Bonnybridge. 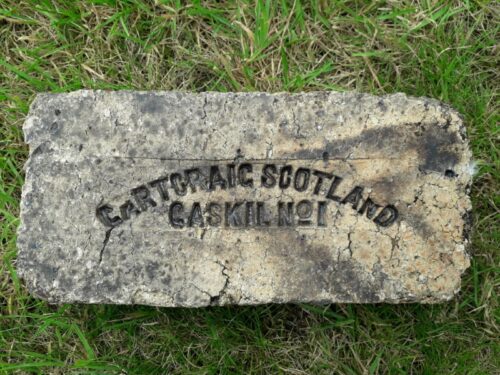