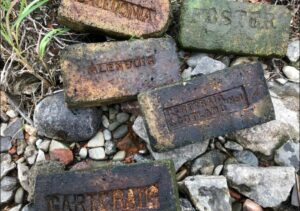 Found by Meredith Gedge-Hawkins in the Ottawa River off Jacques Cartier Park in Gatineau, Quebec Canada. 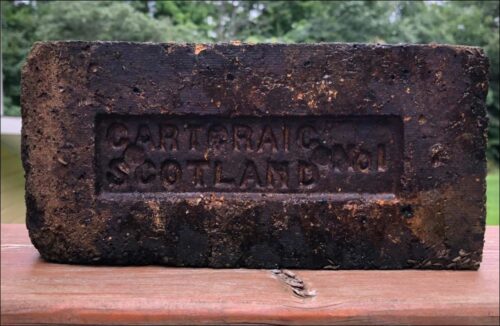 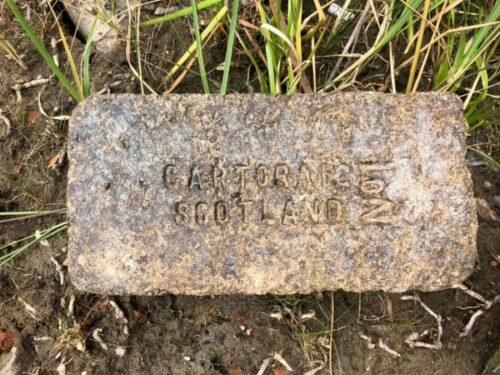 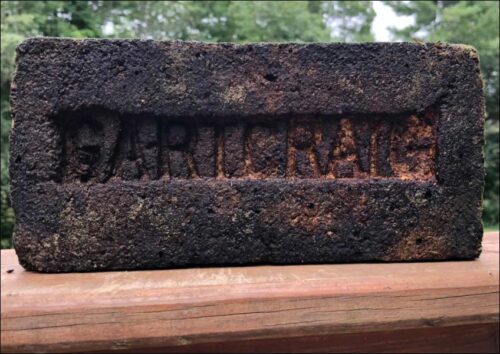 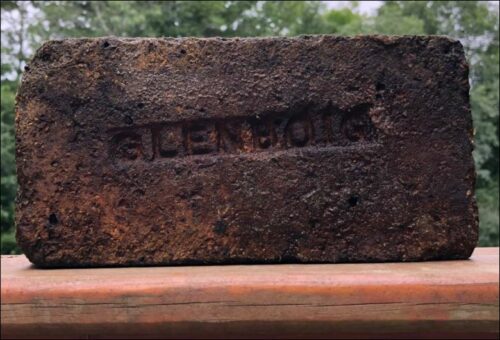 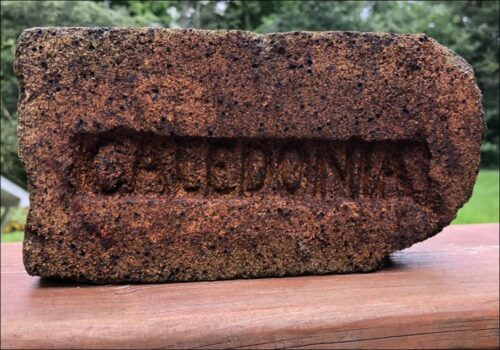 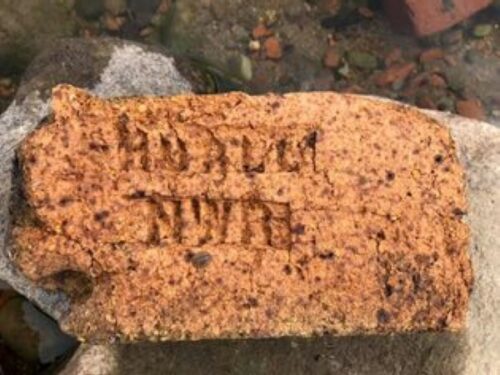 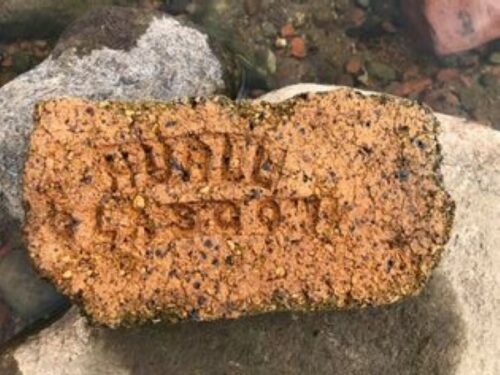 Below – An ensemble of some of the finds. (Foster was manufactured in the NE of England). 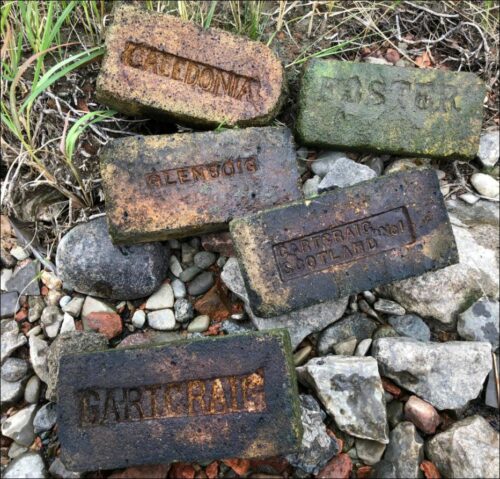