The following photographs have been forwarded by Peter Simmonds. The chimney was a sawdust burner and was situated at the old mill, Karridale Western Australia. Built in 1884.

The bricks seem to form steps within the chimney.

M.C.Davies was one of Western Australia’s most successful timber entrepreneurs, establishing a timber industry in the State’s south-west.

During M.C. Davies time in the State’s South-West he became instrumental in establishing the sawmills at Coodardup, Karridale, Boranup and Jarrahdene, the town of Karridale, the Cape Leeuwin Lighthouse , the Hamelin Bay and Flinders Bay Jetty, Alexandra Bridge and the extensive railway network that was required to transport the timbers to the ports. He was also the first Chairman of the Augusta Road Board. In 1913 Maurice Coleman Davies died at home in Perth, the year the last of his sawmills closed.
A memorial park in his honour can be found at Old Karridale, originally the site of the once-thriving saw-milling township that once supported a population of over 300 timber workers and their families. In 1961 a fire destroyed what was left of the old town leaving only the solitary chimney stack from the mill. 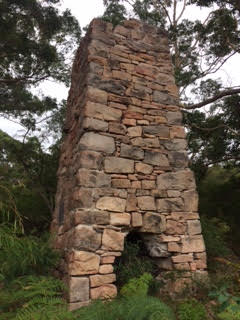 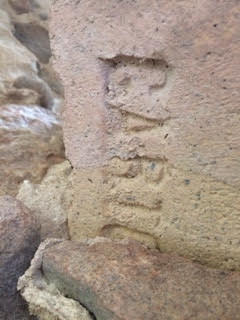 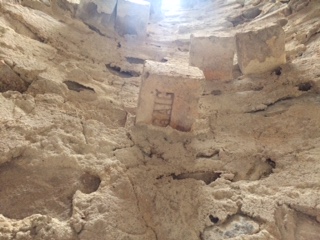 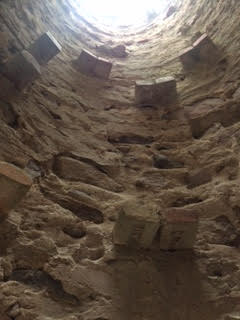 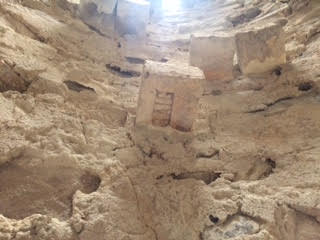 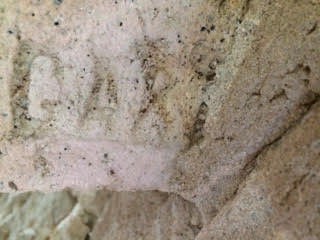 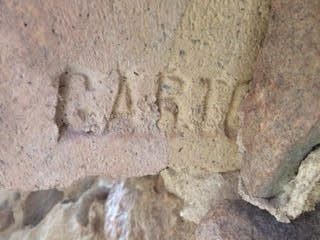 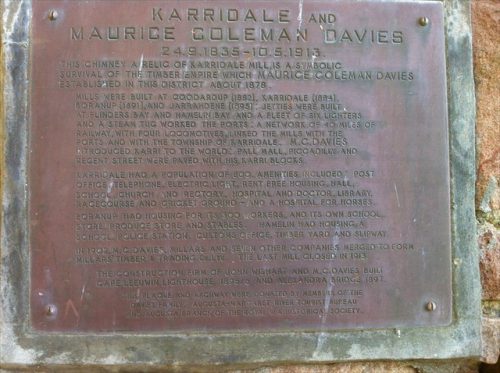