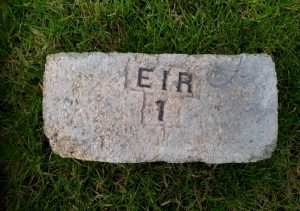 Note the thumbprint to top left. 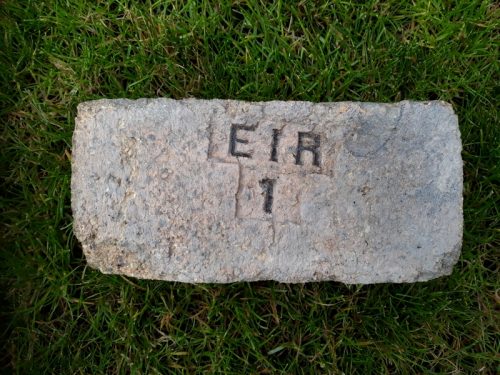