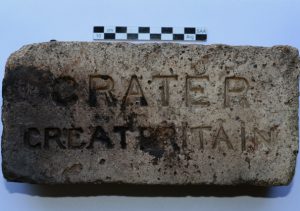 Found in Argentina by Cris Pasquali.

Armadale has been a successful centre for the production of bricks, pipes and tiles, as well as other fireclay products.  Local fireclays achieved an international reputation for their consistency as well as their high alumina content for heat resistance.  By the 1970s, the fireclay industry declined so much that most Armadale works closed.

However, the Etna works survived to be taken over by GISCOL Ltd (The Glasgow Iron and Steel Company) in 1983.  In 1997, Caradale Traditional Brick Company was formed. 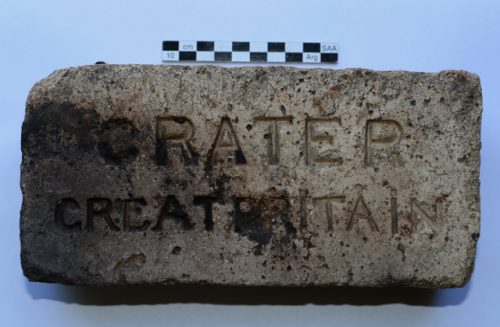 Below – A similar stamp on a brick found at the old Atlas / Etna Brickworks, Bathville by Ian Suddaby. Note the elongated first ‘I’. 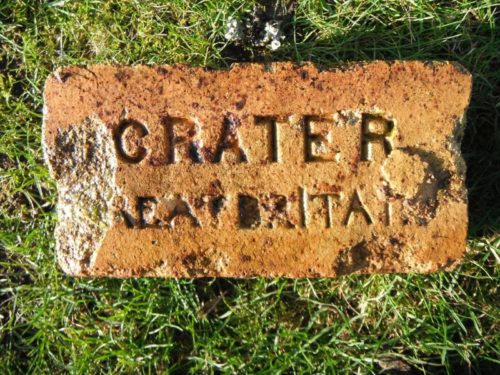