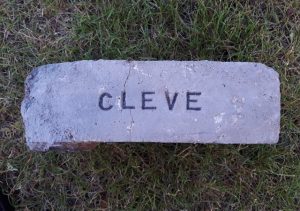 Unidentified brick, however, the find location suggests Scottish origins but …

This brick was found in an area with identical shaped, coloured and style bricks and all with the brickmark on the sidewall … Regenn and Gwersyllt and Penwyllt

The brickmarks of all 4 bricks appeared on the side of the brick. 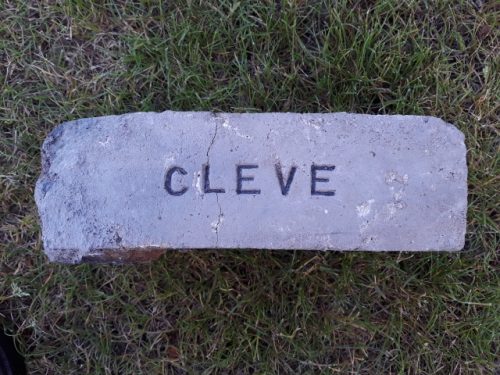 This brick could simply be a product of the North East of England from the Cleveland County.

A further long shot is that this brick is something to do with Cleeves Western Valleys Anthracite Collieries Limited, Wales which one would assumed made bricks although I cannot confirm this – and the spelling needs some explaining if this is the case! 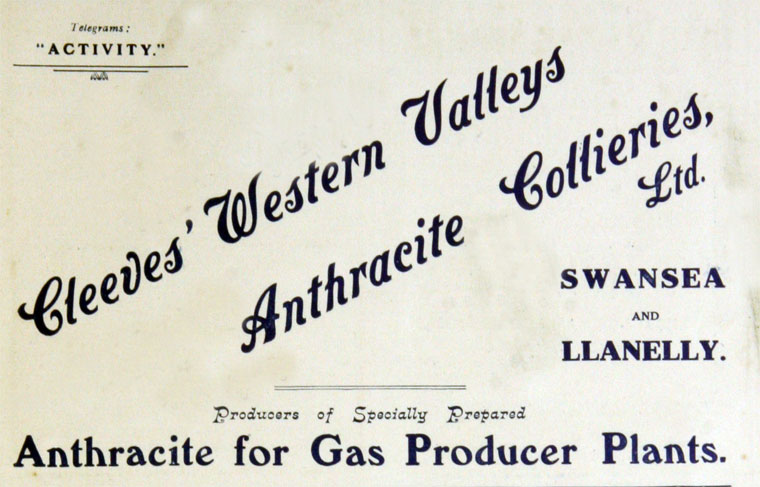 07/11/2020 – The following firebricks were used to build a bungalow in Cleveland c. 1958 and were salvaged from a British Steel site. The manufacturer is unknown. 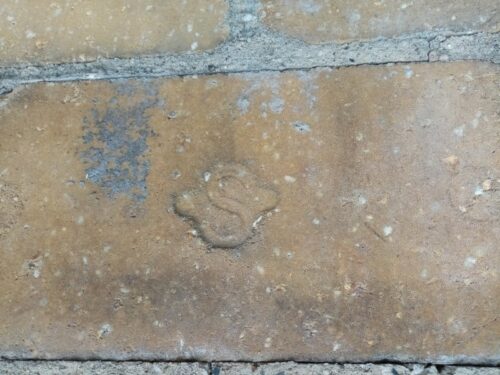 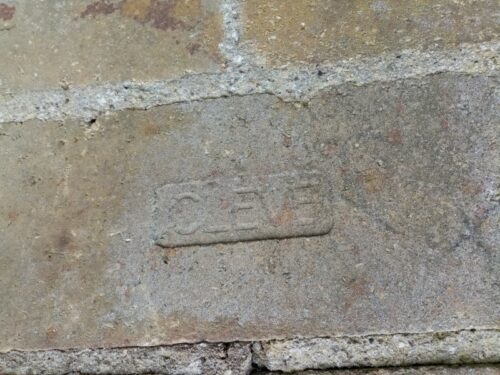