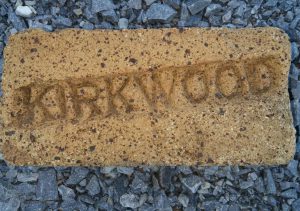 The Kirkwood brick was found by Stephen Cann on the banks of the  Little Salmon River, New Brunswick Canada.

There were several partial bricks in this area. At the turn of the last century, this area was used to load ships and barges with timber from the area. The bricks may have been ballast for vessels coming in to load wood. 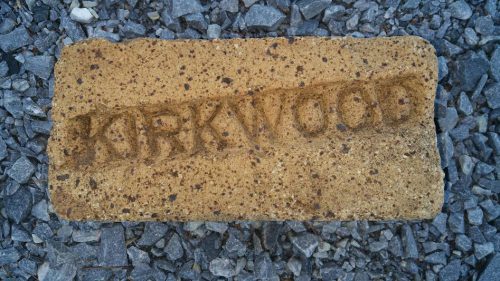 The Castlecary brick was also found by Stephen Cann at an old dump site at Blacks Harbour near the Bay of Fundy, New Brunswick Canada.

Blacks Harbour was and is still the site of a large sardine cannery (Connors Brothers). Large boilers are part of the operation there. 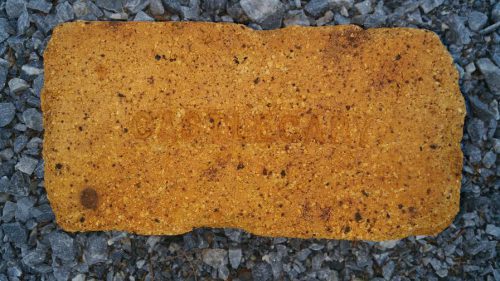