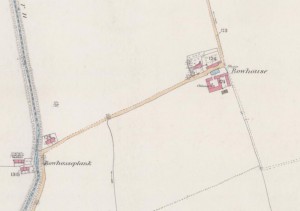 Does anyone know what this company stamped on their bricks – if anything? The Bowhill brickmark is associated with Bowhill Colliery Brickworks.

Edinburgh Gazette states the company was struck from the register 31/01/1939 but it had ceased business by at least 26/10/1938 due to no further minerals to works.