1860s –  Provided corrugated iron roofing for a cotton ginning factory in Zifta, on the Nile in Egypt.

1888 ‘The great movement of important industrial works to the seaside is witnessed at Liverpool. Messrs Francis Morton and Co. have resolved on a change from that city to Garston. There the extensive Hamilton iron-works have both railway communication, a special siding, and dock accommodation.’ This was the site previously occupied by Hamilton’s Windsor Ironworks Co.

1890 – The O.S. map shows an ‘Iron Foundry (Disused)’ at the eastern end of Naylor Street, bounded on the east by Marybone and to the south by Freemasons’ Street.

1898 – Incorporated as a Limited Company. 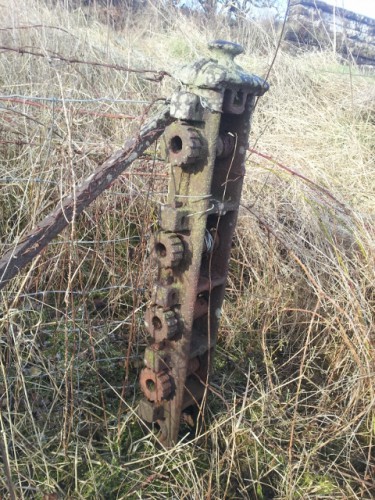 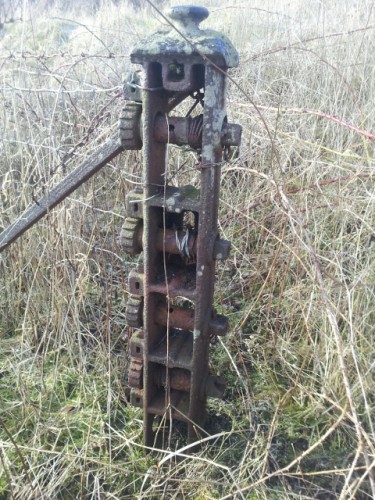 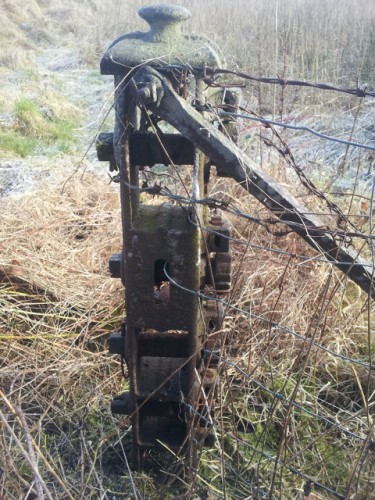 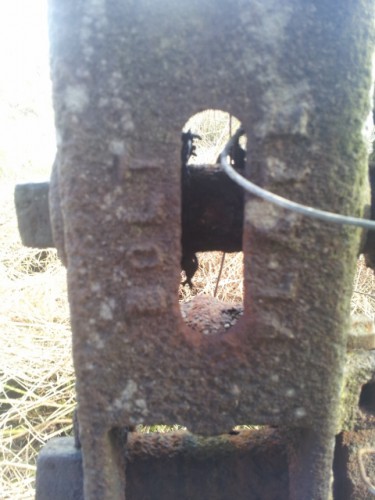 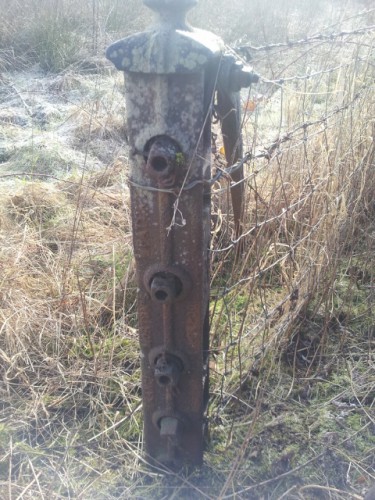 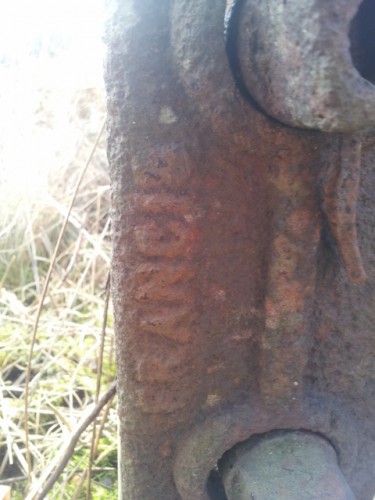 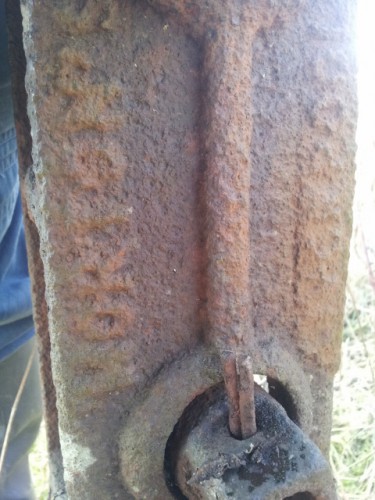 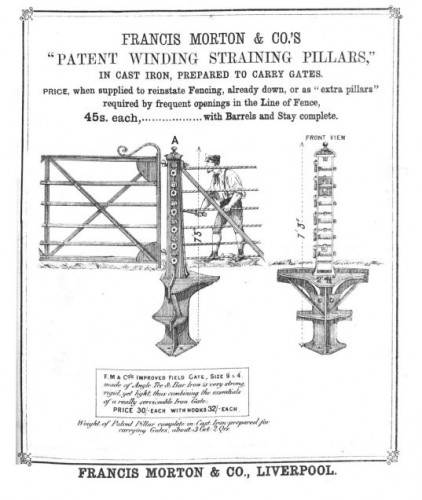 Below – And this second example found at the same location. AK The Iron Wire Fence Co Patent London SW Warrington. 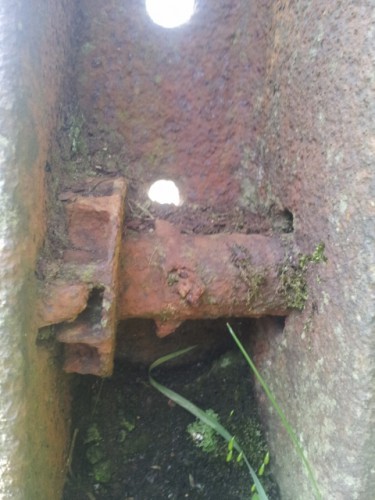 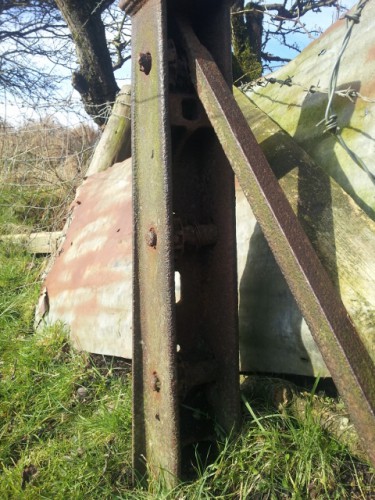 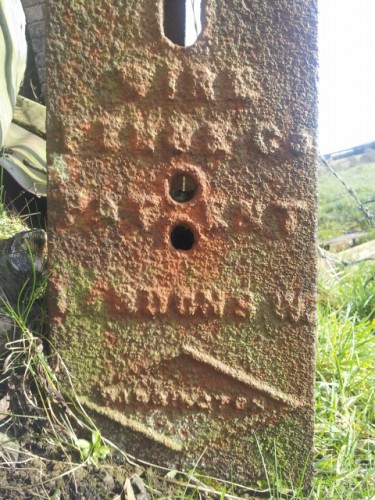 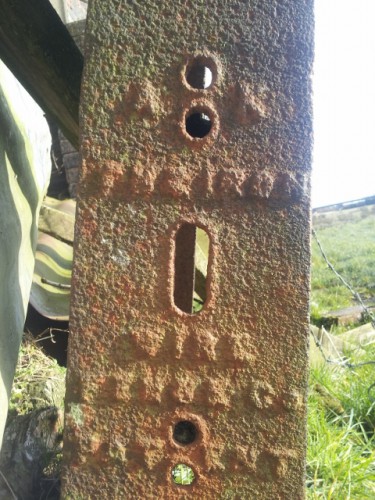 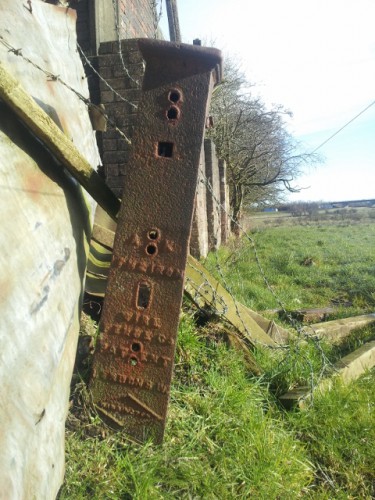 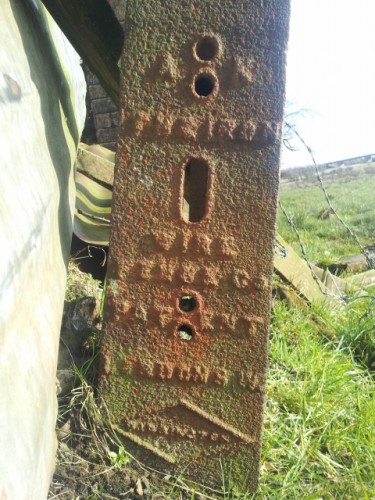 Below  – A 3rd example at Bonshaw – William Bain & Co, Coatbridge. 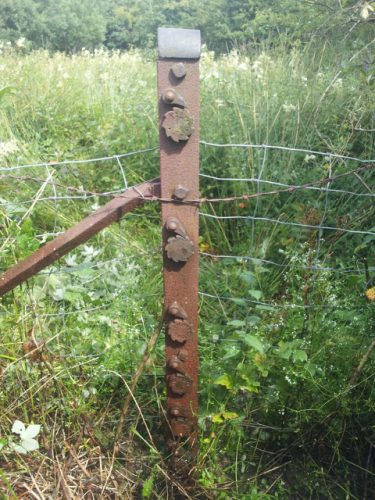 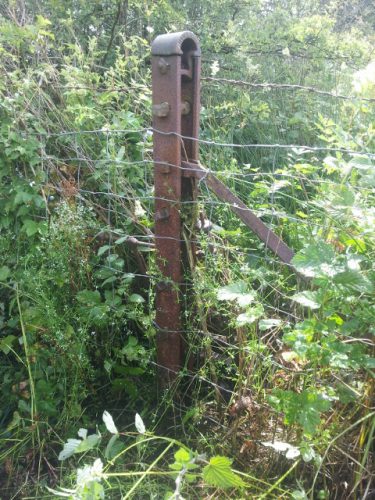 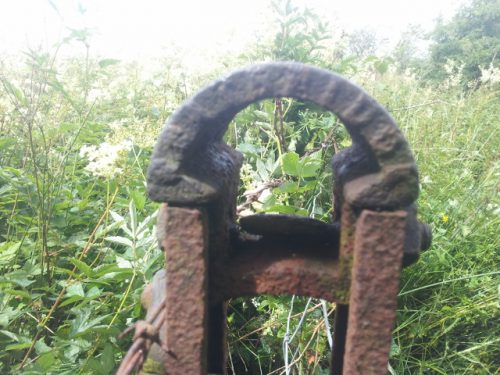 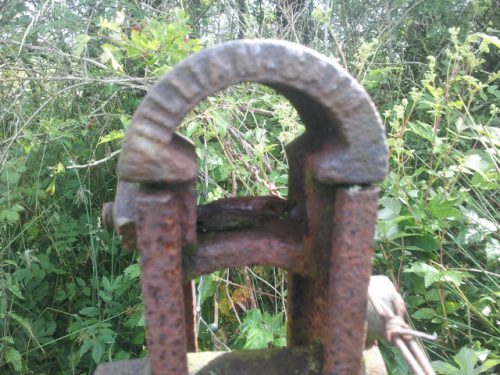 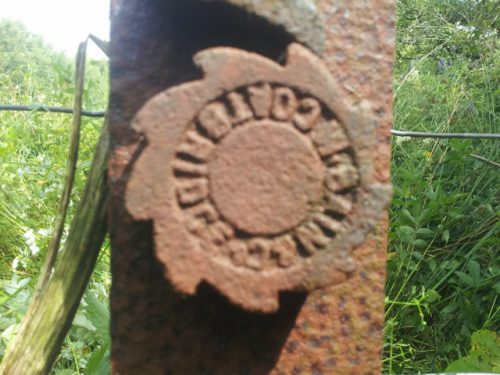