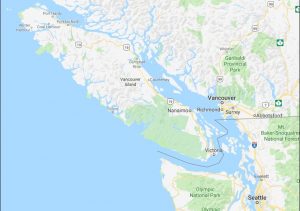 The following information and photographs have been supplied by Jack Whittles and Christa Stone from Nanaimo, British Columbia, Canada.

“Recently I have been collecting many bricks from a colliery site on Vancouver Island, British Columbia Canada.  The Colliery was for the Cumberland Coal Mines that were in operation from about 1888 to 1961.

Trial runs for producing coke from the local coal were carried out in 1892 and were successful.  By 1895 the first 100 coke ovens were built with the foundations for the ovens being of local stone whereas the firebrick was imported from Scotland.  Records say the first ovens did not meet the requirements and they were dismantled and rebuilt in 1897. In 1898 a second batch of coke ovens were built as well as a brick making factory.”

Many or even most of the bricks appear to be from Scotland – brought over by Robert and James Dunsmuir, who ran the coal mines here – Robert came over from Scotland in about 1850 or just before to work on coal mines here and eventually established an empire.  Dunsmuir was born in Hurlford, Ayrshire, Scotland to 20-year-old James Dunsmuir and his wife Elizabeth in 1825. At the time of his birth, his family was engaged in the coal business in his native Ayrshire.

Robert’s grandmother, mom and dad and two sisters died in 1832 over a short period of time in August – typhoid was one possible listed cause.  His grandfather, Robert, a successful coal miner and seller and died in 1835.  So Robert was left with one sister.  He went to school and became a coal miner.  He left Scotland in 1850 under controversy having gotten Joan pregnant, not under wedlock – they had their first child 6 days after the marriage.  He decided to leave Scotland within a 24-hour window to work for the Hudson’s Bay Company – at the northern tip of Vancouver Island at Fort Rupert.  His wife was with two young girls and pregnant when they set sail.  James was born I think just after arriving in Canada.

In 1890 British Columbia Pottery and Terra Cotta Company commenced operation in Victoria West and made various products from a combination of local glacial clay, the so-called ” fireclay ” (actually cone 8 material) from the Wellington and Union Collieries, and pyrophyllite from Kyuquot. Two of the early commissions of this plant were to supply firebricks for ships of the British Navy on the Pacific Coast and to provide bricks to build coke-ovens at the Union Collieries, north of Nanaimo. The company operated more or less continuously until 1918 and was finally dissolved in 1929. A resume of the Victoria brick industry in the January lst, 1893, Victoria Colonist gives production figures for the following yards: Baker Brothers, Smith & Elford, Humber, Coughlan & Mason, and Jennings Brothers. Records mention a Port Haney Brick, Tile and Terra Cotta Company Limited in 1891, but nothing further is reported on this company. During 1892 there was talk of the establishment of a pottery and firebrick plant near Nanaimo or Wellington to use the previously mentioned ” fireclay ” from the local mines. Just when plants in this district were actually begun is not on record, but it is known that in 1899 there were two brick-kilns of 40,000 capacity each in operation at the Alexandria Colliery, Union Bay. Common brick and firebrick were made from surface clay and clay from the Union Collieries. Brick production is recorded from Comox for 1901 and 1902, but whether or not this was from the Alexandria Colliery kilns is not indicated” 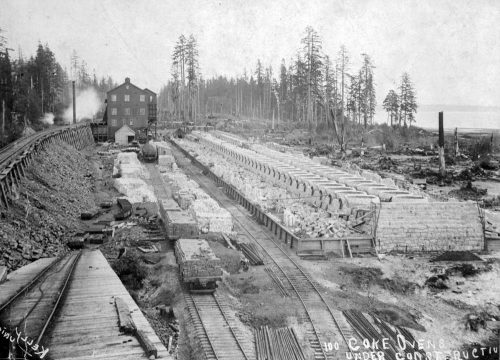 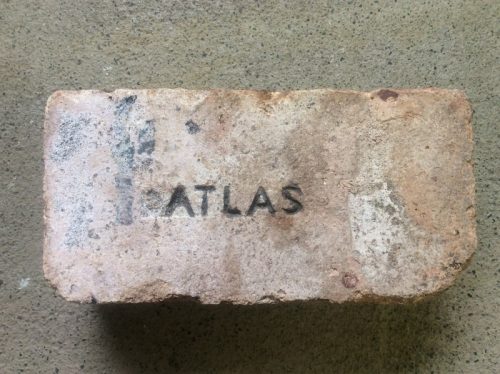 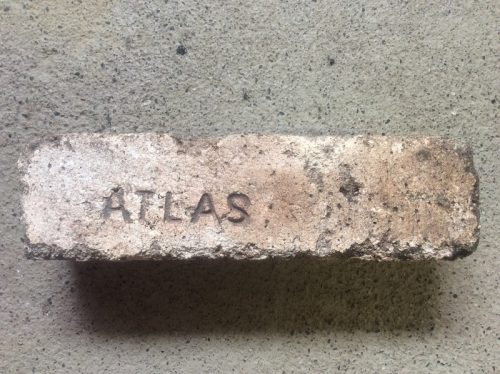 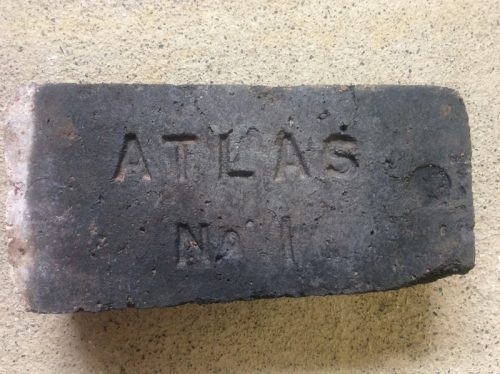 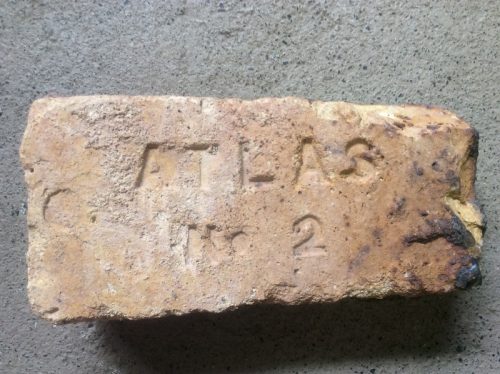 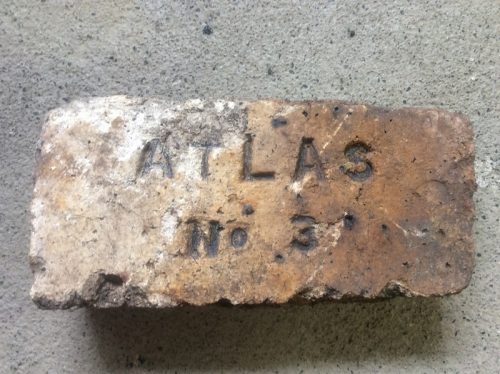 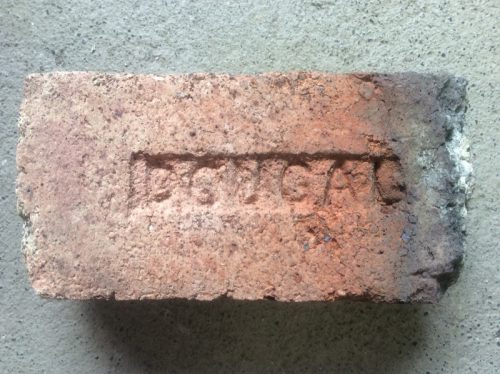 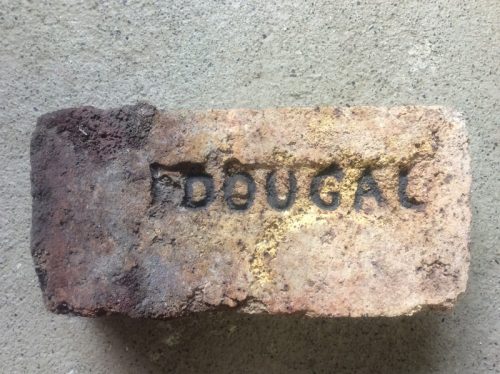 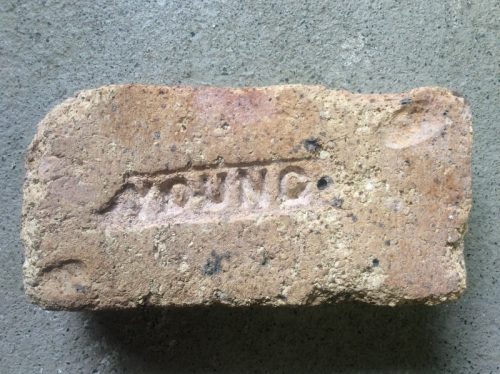 Below – Bonnybridge Silica & Fireclay Brickworks, Bonnybridge, Stirlingshire, Scotland. Note the unusual arrow design on the first brick below and the possible thumbprint to the bottom left of the 2nd brick below. 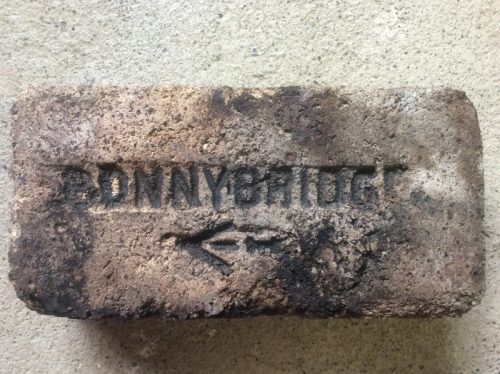 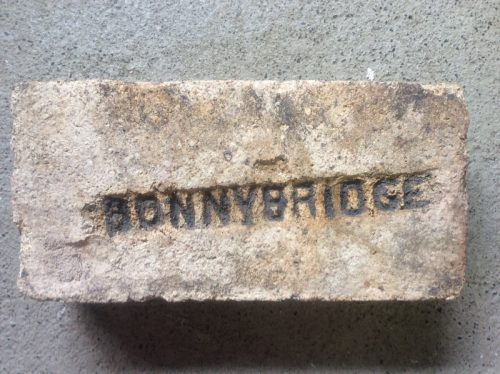 Below – Gartcraig Fire Clay Works, By Millerston, Glasgow, Scotland. Note the thumbprint to the bottom left of the 2nd brick below. 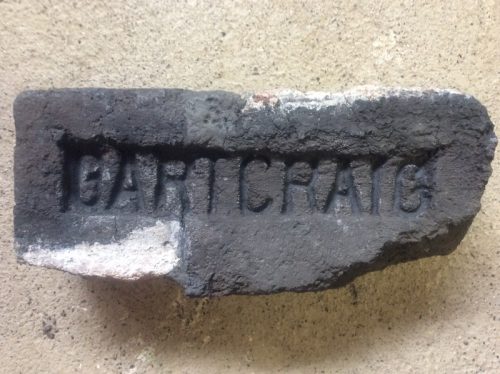 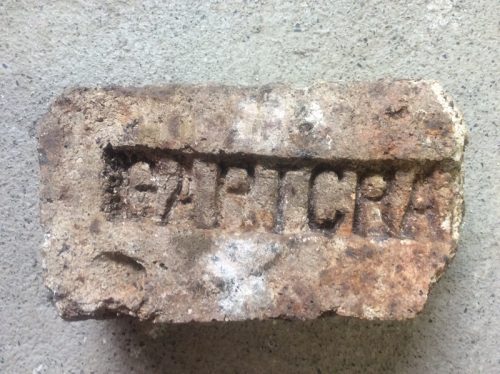 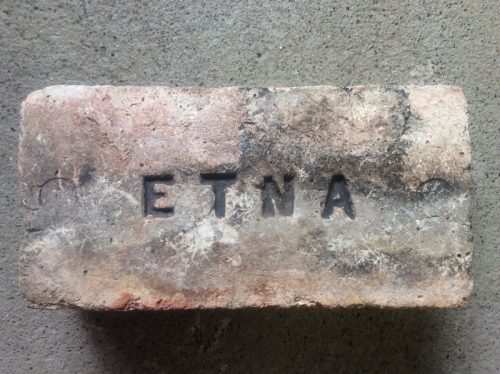 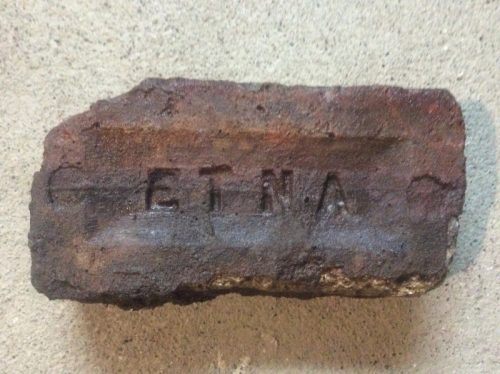 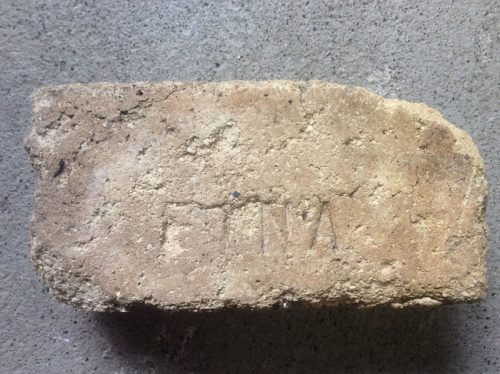 Other bricks recovered at this location are: 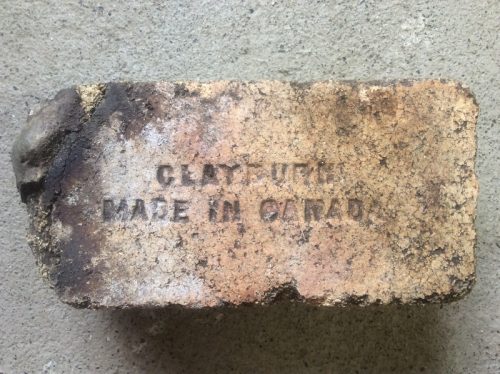 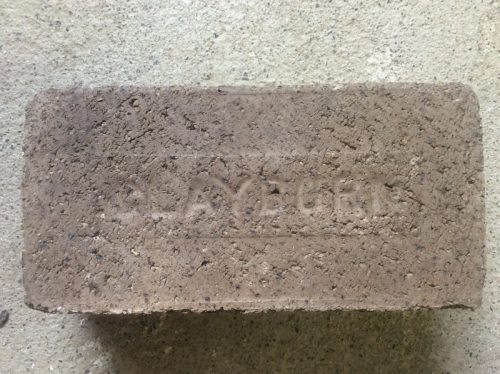 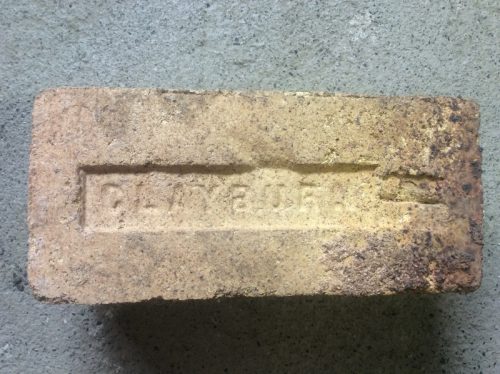 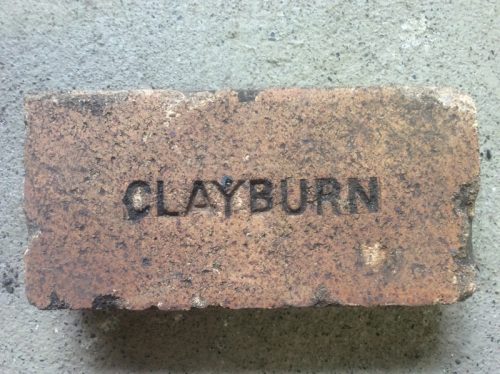 Baker Brick and Tile Company (Victoria BC) founded by brothers John & James Baker in 1891 operated in the main brickyard area, bounded by Douglas Street, Tolmie Avenue, Topaz Park and Topaz Avenue, into the early 1950s. The business was managed by Aaron Parfitt by the late 1930s and operating at 3129 Douglas Street. After the Second World War, the yard was operated by Evans, Coleman & Evans. 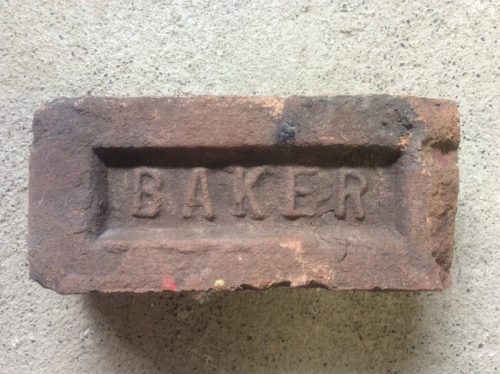 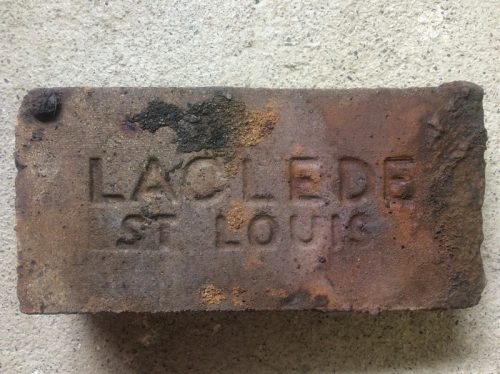 Below – Mystery bricks including some marked C2 and C3. 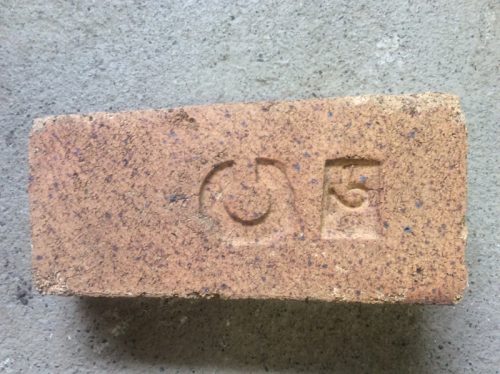 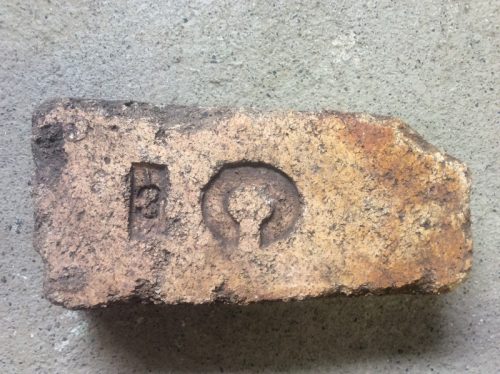