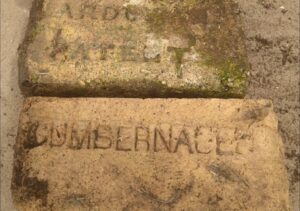 The following Scottish bricks were found by Denis O’Keefe on the south-west coast of Victoria, Australia.

The Cumbernauld and Cardowan Patent were both found in the same pile of bricks on the shore.

The pile is thought to be discarded ships ballast. 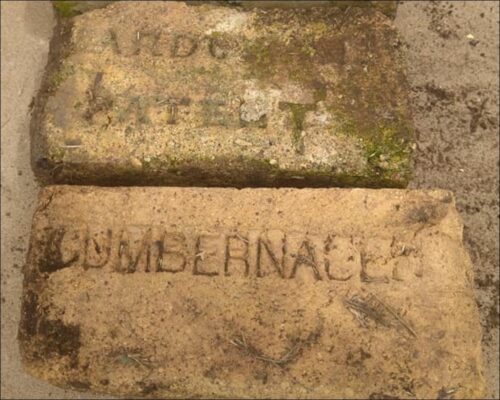 Below – This WD brick was also found by Denis on the south-west coast of Victoria, Australia. Is it Australian or Scottish. (Note – SBH – I have found a similar brick on the shore at Bo’ness, Scotland. This was an area where ships loaded and unloaded so it may have been for export or indeed it may have been imported). 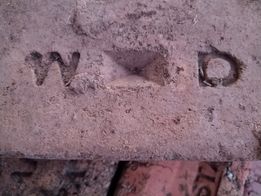 Below – A brick stamped WD and found at Bo’ness, Scotland. 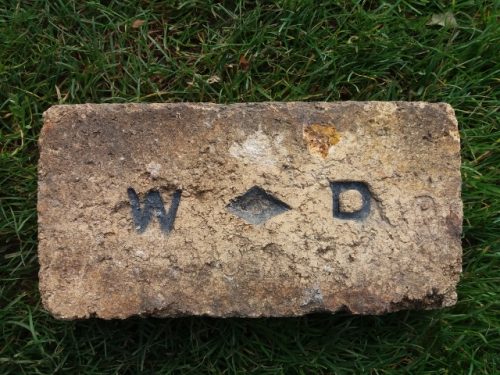 Below – Another brick found by Denis on the south-west coast of Victoria, Australia. This could well be another of Scottish origins. 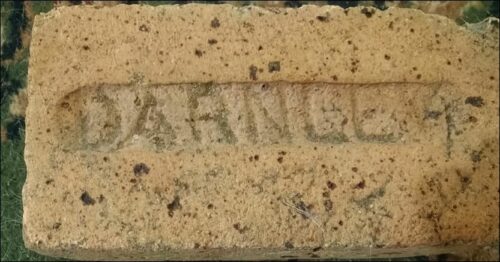