These bricks were found by Denis Foulem along the Bathurst harbour seashore, located in the province of New Brunswick in Canada.

Denis states:- The bricks were used to build a large, three-story building on Main Street in Bathurst way back in 1901, which was the W.J. Kent Company Ltd general store and headquarters. The business ran from 1901 until September 1990 and the building sadly was demolished afterwards. The family estate couldn’t afford the costly roof repairs required to maintain the building, and thus a local landmark was lost forever.

The bricks were dumped at a specific point along the Bathurst harbour to act as a breakwater near the confluence of the Nepisiguit River (the site is known locally as Billy White’s Wharf, named after a sawmill that was located there in the early 20th century). 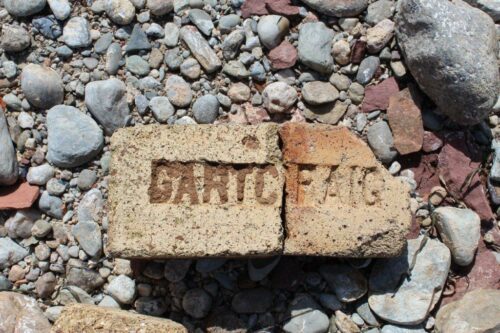 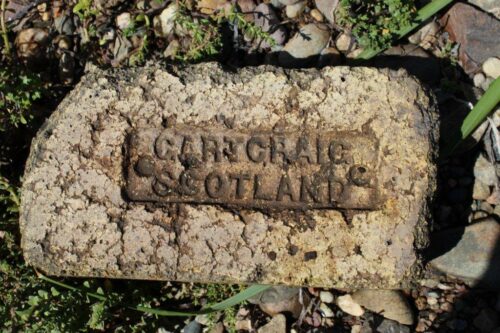 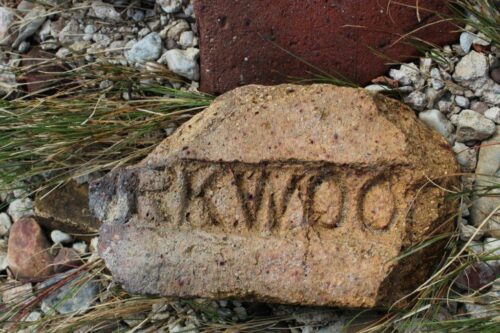 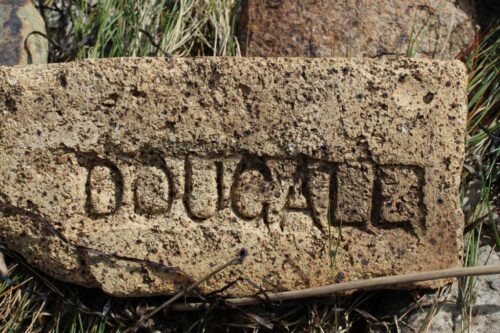 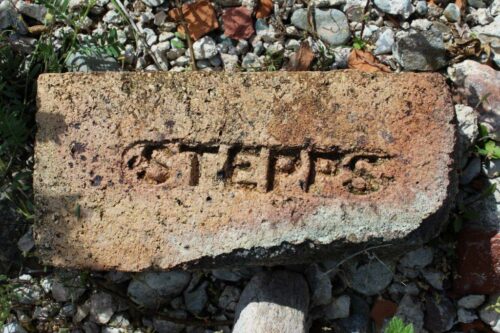 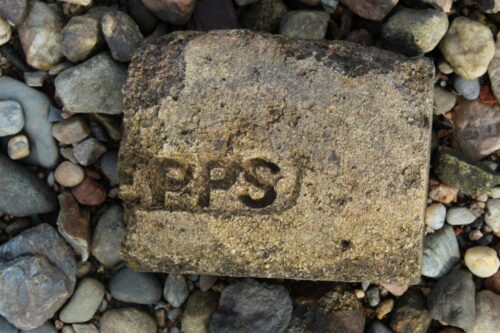