The following Scottish bricks are in a collection held by Craig Powell. Craig lives in Merredin, Western Australia.

Below – A Nettle stamped brick. This is a product of John G Stein. This brick was found in the Swan River smack in the middle of Perth. An area that was reclaimed riverside land that had been backfilled with building rubble many years ago. They have survived well in the saltwater as the red bricks had mostly eroded away. 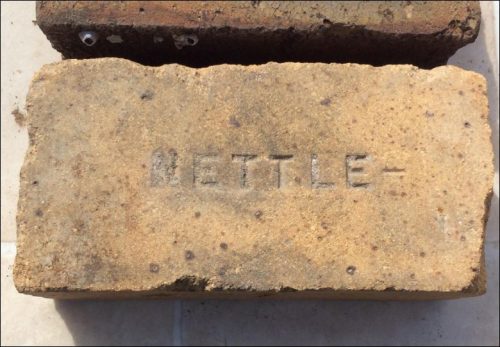 Below – A Gartcraig stamped brick. Note the thumbprint to the bottom left. This is a product of the  Gartcraig Fire Clay Works, By Millerston, Glasgow.

Craig states: – We found a big pile of Gartcraig’s at our old pumping station but I’ve also found them at all the pumping station sites, Marvel Loch’s old state gold battery site, Yellowdine townsite, Bullfinch gold mine town, Golden Valley, Butcher Bird, Southern Cross numerous mine sites and repurposed on many farms neighbouring these areas. I believe they were the first bricks used in our pump boilers and once out Clackline brickworks began production they were the brick of choice when relined. The WA Museum has some info as well from shipwrecks that had Gartcraig’s for ballast. 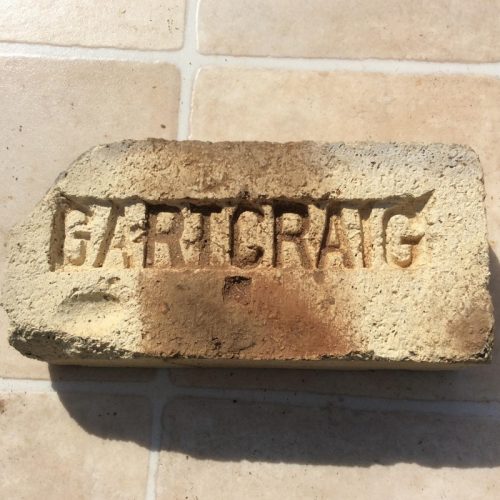 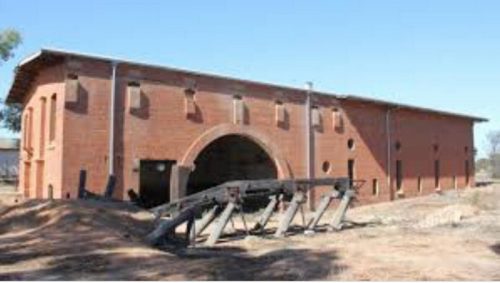 Craig states:- These were found at Chandler Kitty litter mine just up the road from my home, it’s a mineral clay mine where they harvest the materials from the surface of salt lakes and kiln dry it. 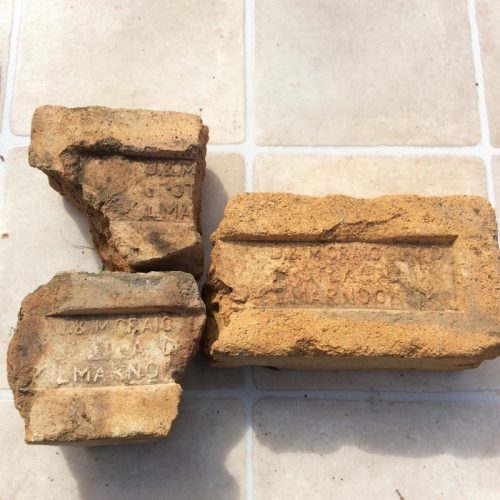 Below – Bricks stamped Scotia and Stein.  The Stein brick was manufactured by John Gilchrist Stein at the Milquarter Works, Bonnybridge. Scotia is believed to be a Scottish product but the manufacturer is uncertain. These bricks were found at the Butcher Bird Mine. 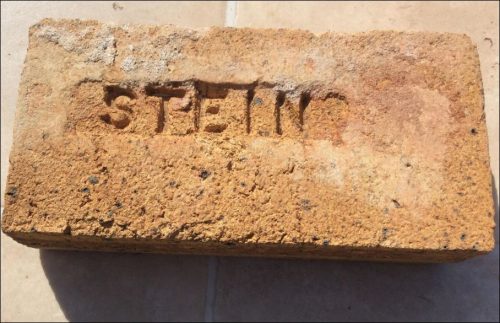 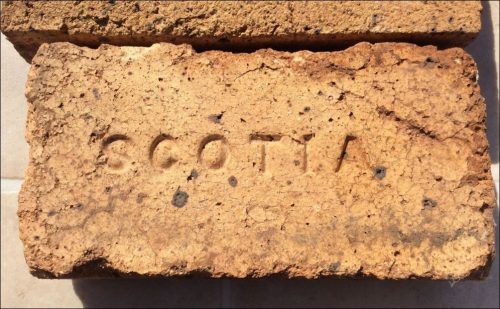 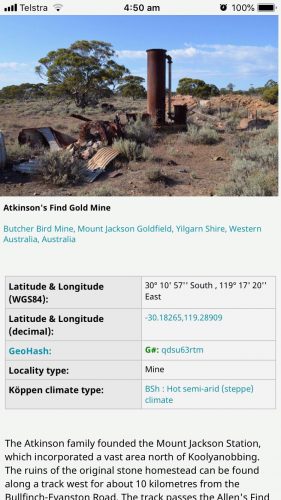 Below – A brick stamped Gartcraig Scotland. This is a product of the  Gartcraig Fire Clay Works, By Millerston, Glasgow. This brick was found near to Marvel Loch Gold Mine in Western Australia. 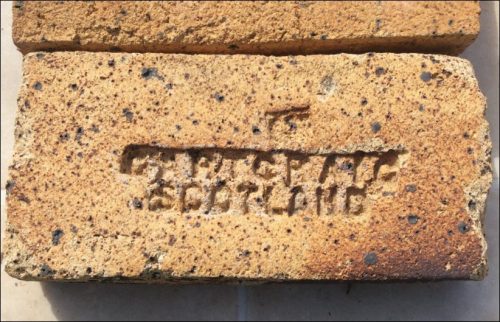 Craig states:- My mate found it up the road from my place in a pile of brick chimney rubble so it’s mostly likely recycled from elsewhere in that chimney. 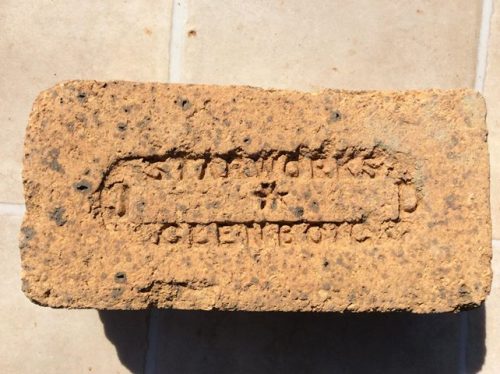