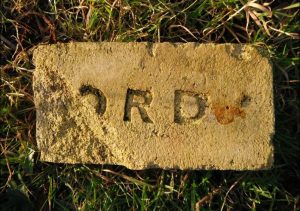 Found by Ian Suddaby at the old Banff Distillery, Aberdeenshire.

Possibly manufactured by Ord Adams, Hill of Beath Coal and Fire Clay Works, Crossgates, Fife but it would be unusual for the maker’s Christian name alone to appear on a brick. Similar bricks have been found in the NE of England. An area to the SW of Tweedmouth, NE England is known as Ord. 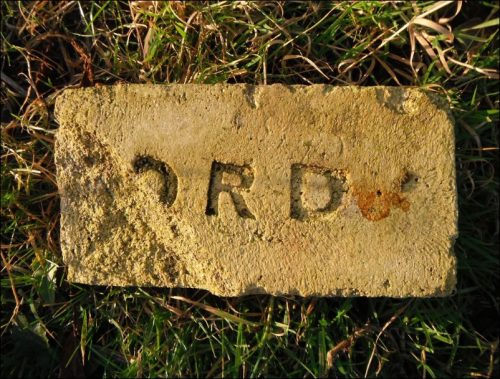 It is more likely this brick is of English origins as several examples have been found in the NE of England.

It is also possible that they were manufactured by an unknown company for Ord and Maddison although you would think the brick would also be stamped to show the Maddison connection. 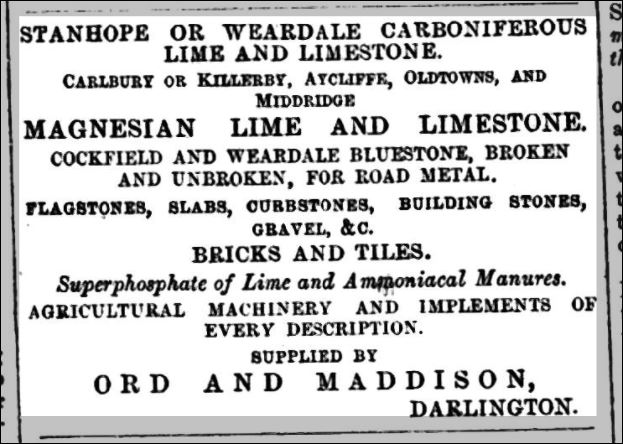 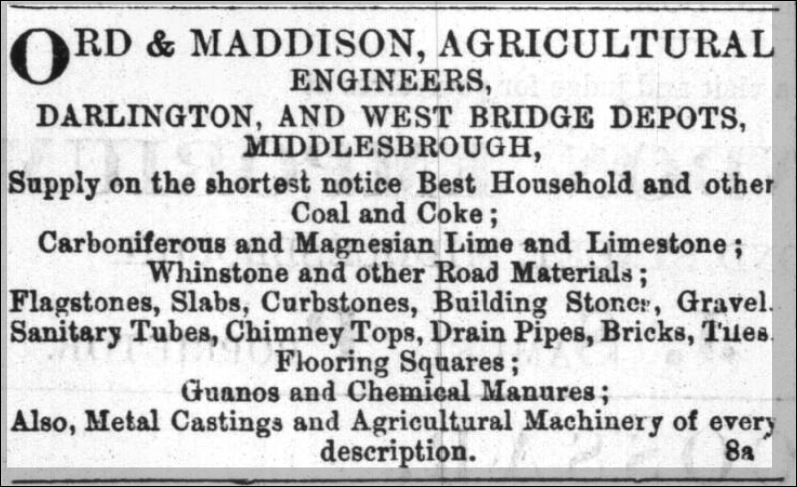 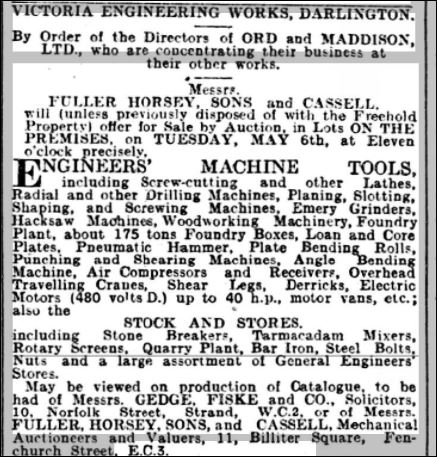