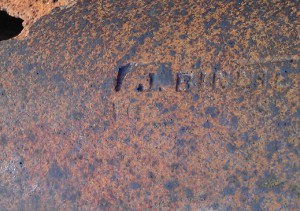 It is possible that the brickmark actually says ” J Binnie, Gartcosh” – The Gartcosh appears to be stamped under the Binnie but it is apparently very very faint. Other examples of the pipe have been found stamped solely ‘Gartcosh’. Hamish states they have also found Glenboig bricks too in Christchurch.

Earthenware wastewater pipes on Colombo St – Recently, one of SCIRT’s McConnell Dowell crews helped Hamish salvage a metre or so of wastewater line from its Colombo St trench, between Hereford and Cashel Streets, where it had been laid in 1882.

Laid half-bedded in concrete and now in storage at the company’s office, research on the manufacturer’s impression revealed an interesting history. Marked J. Binnie, these pipes were produced by the Gartcosh** fireclay works in North Lanarkshire, Scotland. That these pipes were imported from the other side of the world might support the belief held by disgruntled ratepayers of the day that the Drainage Board was guilty of corruption, and were not justified in raising the rates for drainage works. Local newspaper reports were highly critical of Drainage Board engineers for lining their pockets with a commission made on expensive imported pipes, rather than opting for much cheaper locally produced ones.

“I tell the crews that when digging up and replacing pre-1900 sewer pipes we are keen on obtaining samples, particularly of the socketed ends of the pipes, which varied greatly in their size, shape, and method of manufacture. Analysis of these samples can help us work out where, when and how these pipes were produced. Those that exhibit distinct finger marks left in the still-wet clay are a poignant reminder that these items were crafted by hand, not by a modern machine like the plastic pipes that are replacing them. You can definitely feel that connection to the maker of the pipe when you see those.” 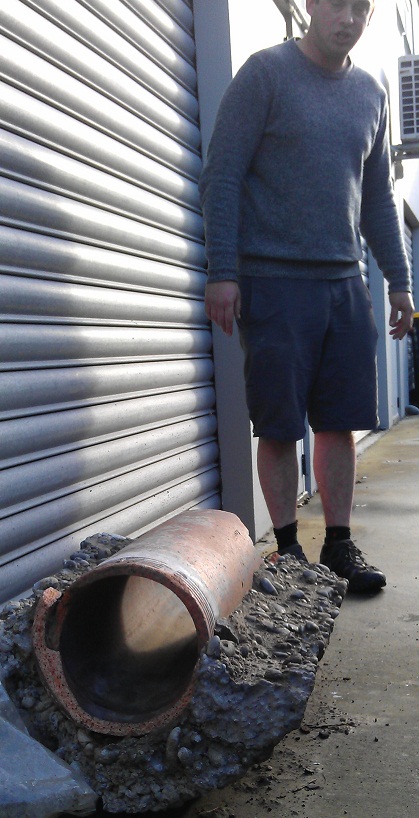 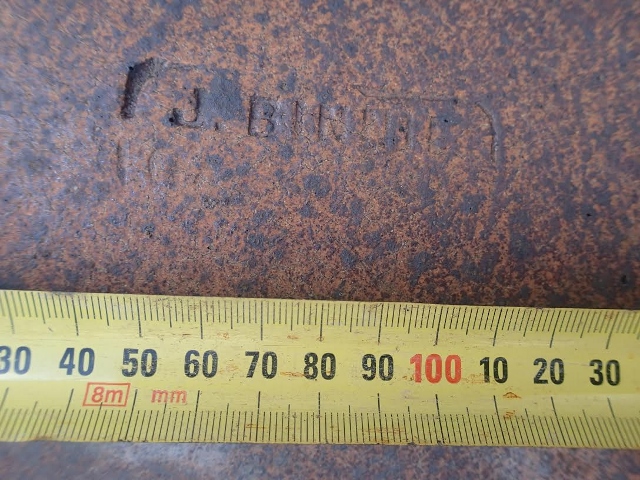