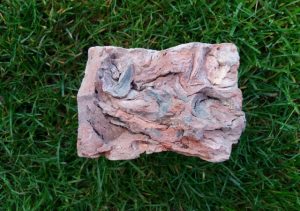 Found in Glasgow by CFA Archaeology Ltd between 2010 and 2011 during archaeological works in advance of the development of the Commonwealth Games Athletic Village at Dalmarnock, Glasgow. The brick was disclaimed by Treasure Trove.

There is no name on this half brick but I have kept it to show the internal view of a badly made brick. Note how the clay has laminated and separated. It simply looks like the clay has not been worked sufficiently to bind together during firing etc. 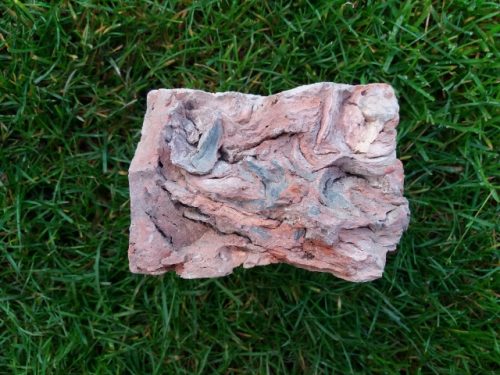