The following bricks were found in the area of Mount Parker, Quarry Bay, Hong Kong by Jade Ling, Kenny Tang and team.

Jade is retired and states – In the past few years, I started to find historical remains in Hong Kong and searched for their background stories. The bricks attached are all related to a cable car system which built in 1892, 128 years from now. This 2.3 kilometer long cable car system was built in Mount Parker, Quarry Bay, Hong Kong by Swire Group, also known as Taikoo Group. The Engineering Times reported in 1899 mentioned that this system was the first ropeway erected for the carriage of passengers in the world. It operated for 40 years and came to an end. The pylons supporting the cable were destroyed. The only remains in the bushes were the concrete bases of the pylons.

During the past three years, I searched for such remains based on the information of articles and of maps. Apart from 24 groups of concrete bases found, we also discovered a trail alongside the route of the cable car. In several locations, we found steps built by bricks. There were English characters or Chinese words on some bricks. Please see attached. For more information, please have a look at the Taikoo Aerial Ropeway [1891-1932] in https://gwulo.com.

This is a link to all the bricks found during the project. Click me. 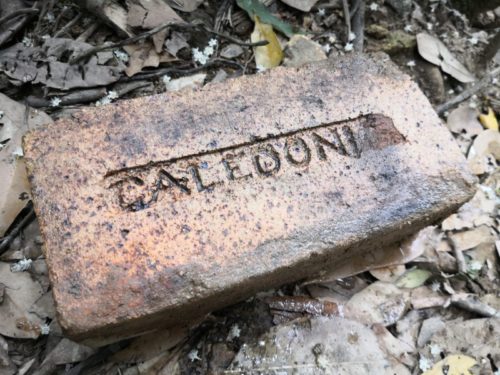 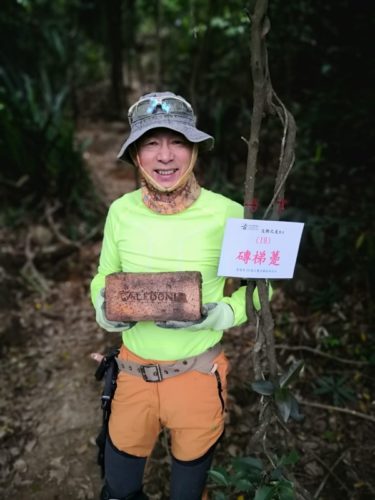 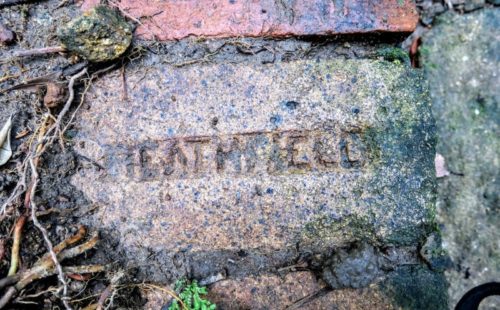 Below – This Heathfield has a thumbprint to the top right. 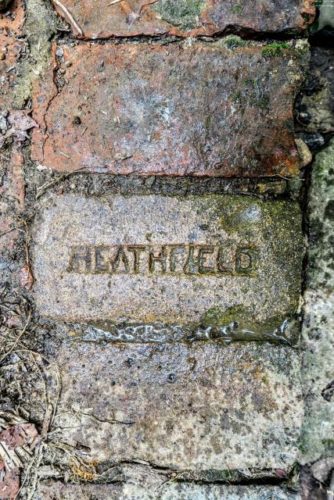 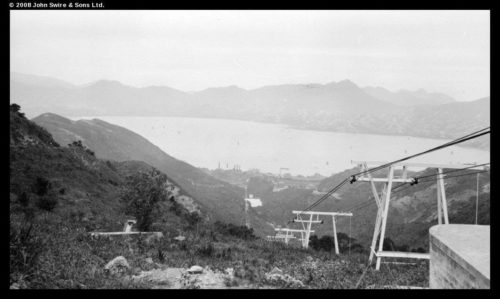