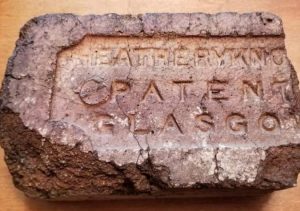 This brick was found in Truckee, California by Gary Underhill.

Gary states ”  I recovered this burnt example from the former site of the Boca Brewery, located on the banks of the Truckee River, outside Truckee, California. The brewery, one of the largest in the nation at the time was in operation from 1875 until it burned to the ground in 1893 and was never rebuilt. The fire started in the boiler room on the night of December 21st,1893. The boiler-room housed several massive copper kettles that were used to cook the hops. A passing Southern Pacific Railroad train crew on the opposite side of the river notice the fire and sent one of the engineers running across the tracks to the town to notify them. By the time the telegraph reached the town of Truckee where the nearest firefighting train was located, it was too late.” 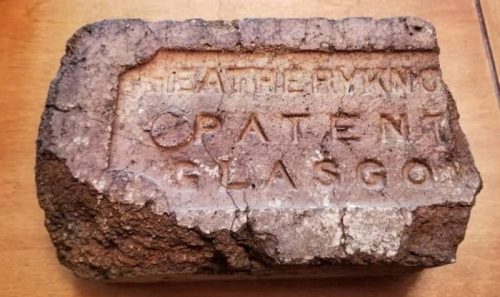