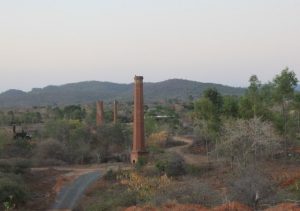 Found by Darrian Borick, heritage management postgraduate student in Australia at the University of Queensland. Darrian was on a field trip in North Queensland at a regional town called Ravenswood (a 19th-century gold mining town).

The bricks in the attached photo are located in a pathway to the house (no longer standing) of L Wilson of the New Ravenswood Ltd mining company (The early 1900s). This is a remote part of Australia, although in the late 1880s/early 1900s there was a substantial gold rush with many brick furnaces and industrial chimney stacks up to 90ft high built. Several still remain. 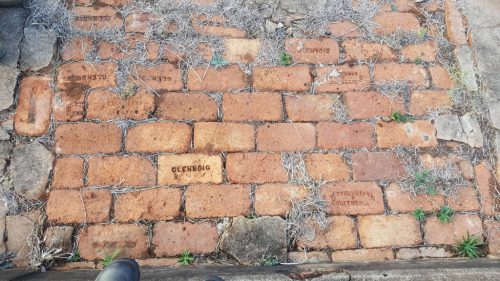