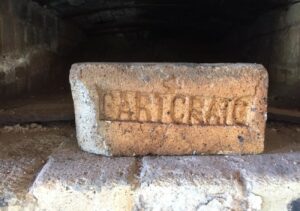 The brick was used to build one of the ovens on site.

A cyclone in 1872 had devastated Roebourne, and during the rebuilding process noted public works architect, George Temple Poole was involved in the design of several of Roebourne’s new buildings, including the gaol, courthouse and post office.

The Old Gaol is a reminder of the harsh times endured by prisoners during the colonial era. In its early phase the precinct of the police station, gaol and courthouse acted as the centre for law and custody for the whole of the Northwest and prisoners from across the region were imprisoned here. Some prisoners were transported further to be imprisoned at Rottnest Island. One notable prisoner was Ellemara, a Bunbuba man from the Fitzroy River area who was arrested for killing stock. Ellemara, who was an uncle to Bunuba warrior Jandamarra, escaped from the gaol and walked over 950 kilometres home to his native ranges.

The Roebourne Old Gaol Museum is an unusual octagon-shaped building, designed so that one gaoler could supervise all four wings. While the building was intended to house up to 14 prisoners in each wing, in practice each wing often housed up to 40 prisoners. 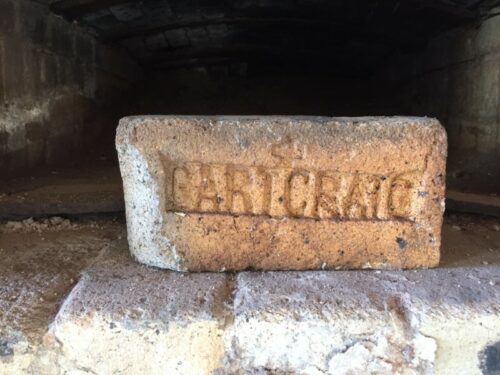 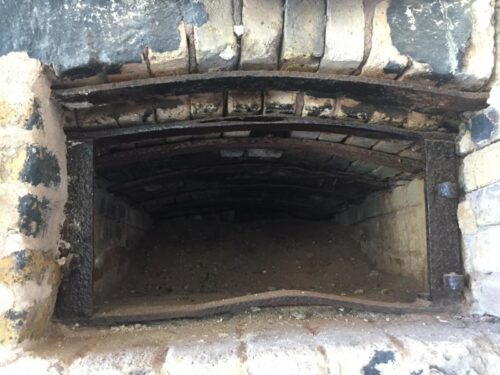