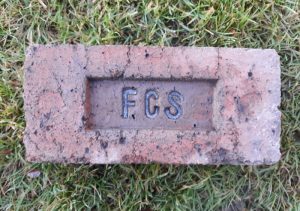 (Note – SBH – This may be a product of the Castlecary Fireclay & Lime Works, Castlecary, Stirlingshire – See below for my thoughts.). 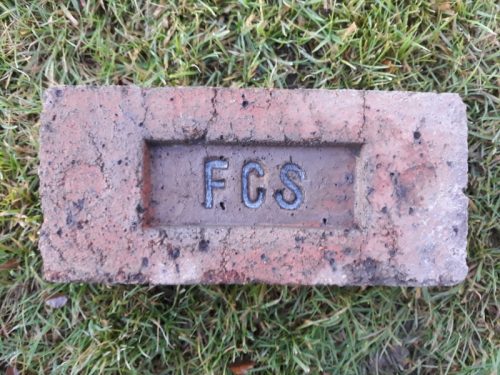 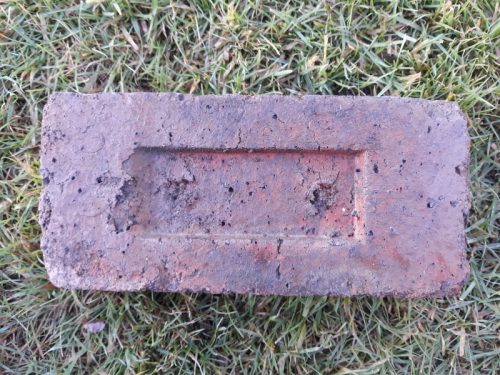 This FCS stamped brick was found among many similar marks in a pile of bricks in Airdrie. Also in the pile were Glenboig, Rawyards Glasgow and Glentore (Rawyards) stamped bricks. It is possible that this brick was made by the Castlecary Fireclay & Lime Works, Castlecary, Stirlingshire as I have a similar brick marked FCSO GEM. GEM is a trademark for the Castlecary Fireclay & Lime Works. It is believed the FCSO stamp relates to the Ferrocarril Sud y Oeste railway in Argentina. Similarly, I believe FCS stands for Ferrocarril del Sud, another railway in Argentina. From the photos below you will note the obvious similarities between the 2 bricks. Click me for related information.

Source – The Ferrocarriles del Sur del Perú (FCS), now operated by PeruRail, runs from the coast at Matarani to Cuzco, and to Puno on Lake Titicaca from where steamers and train ferries have been run connecting with Guaqui in Bolivia. (Note – SBH – So the FCS bricks may have been manufactured for use in several countries – Bolivia, Chile or Argentina). 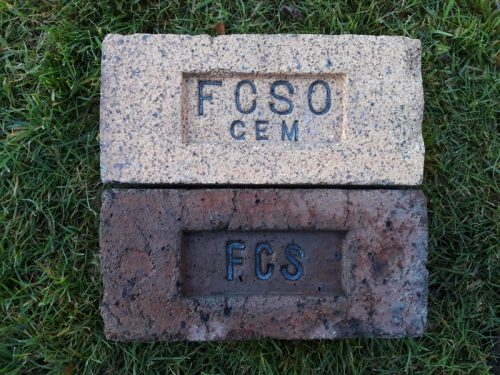 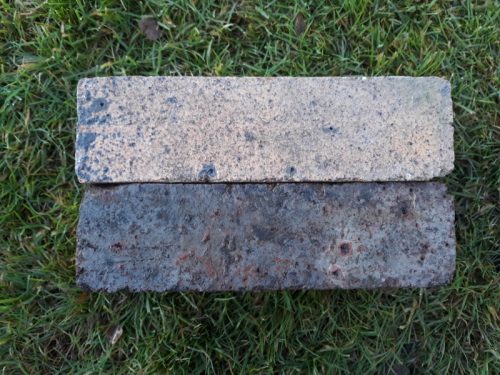 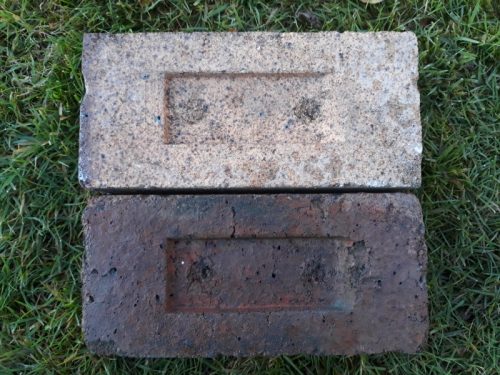 Below – The same stamp on what appears to be a salt-glazed example, although it is not obvious from the photo below. It was found at the same location. 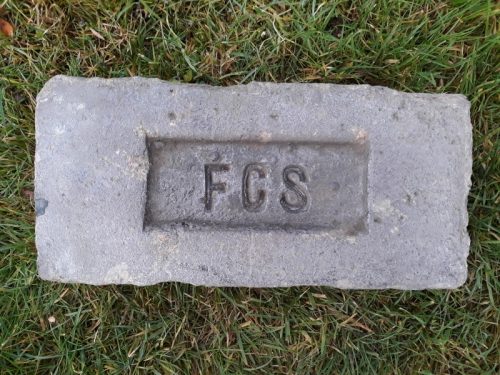 Below – A fly in the ointment to the thoughts above is that these ‘FCS’ bricks were found at the Bonnyside Brickworks, Bonnybridge among many various ‘Dougall’ stamps. So were they being manufactured at Bonnyside or indeed at several brickworks? 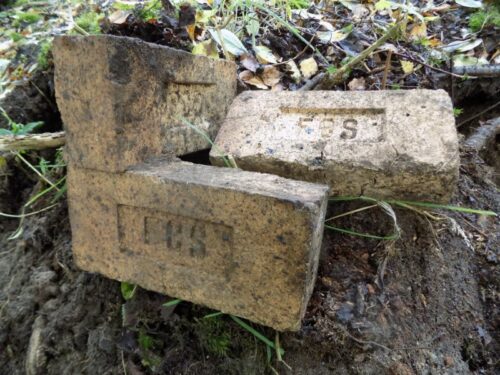 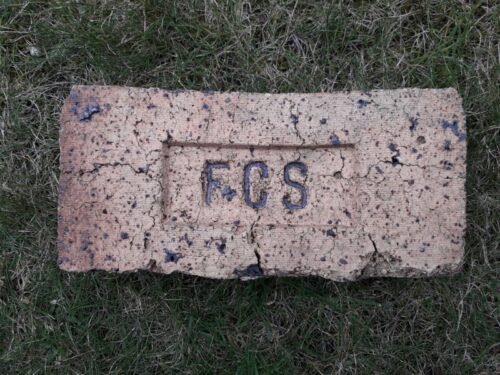