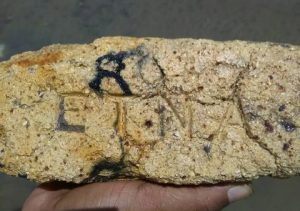 The following photos were kindly supplied by Tony Bedassie who found these bricks on a beach in Trinidad. 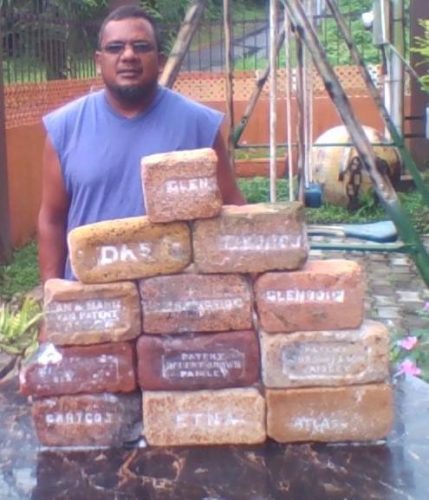 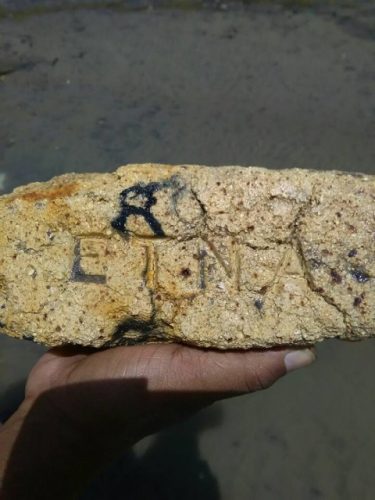 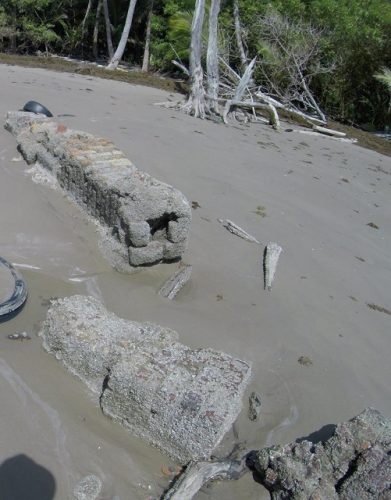 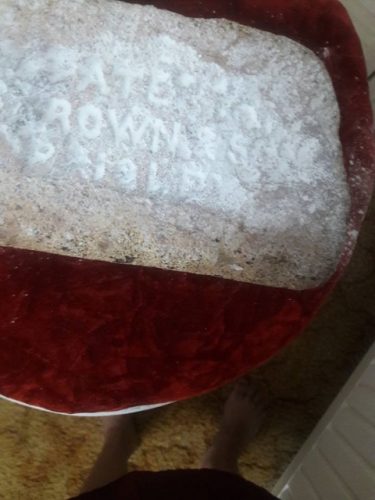 Below – Possibly a Coltness brick. 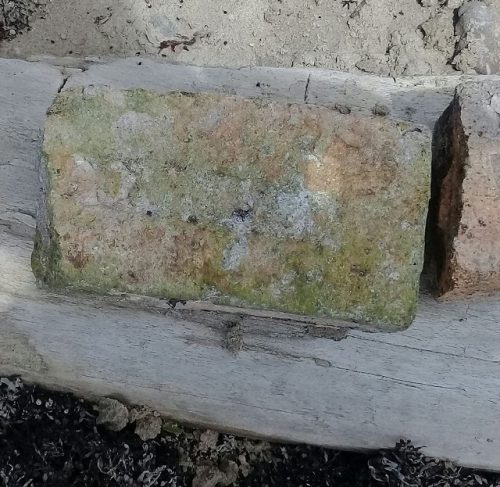 Below – A grave edged with Etna bricks. 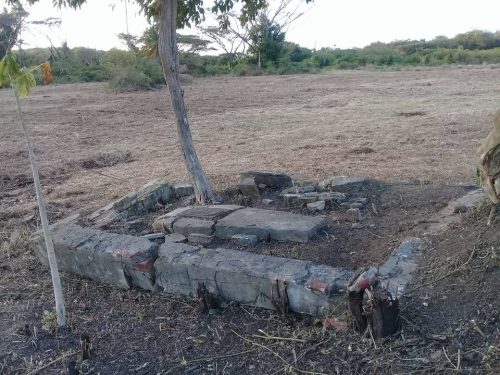 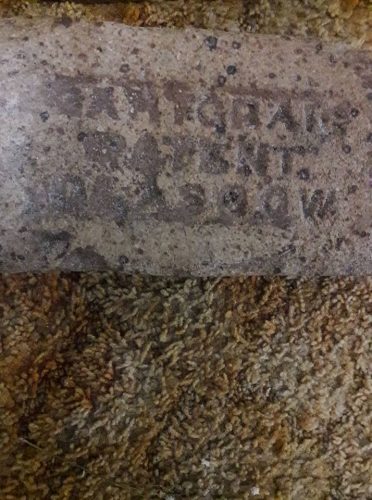 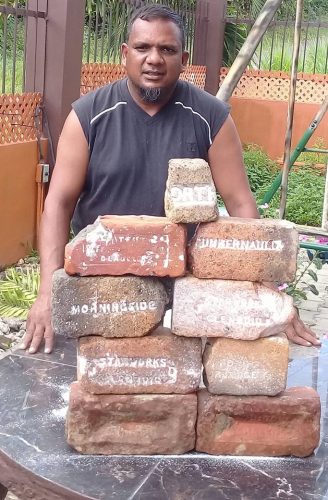 Below – More Scottish bricks found on Trinidad by Tony. 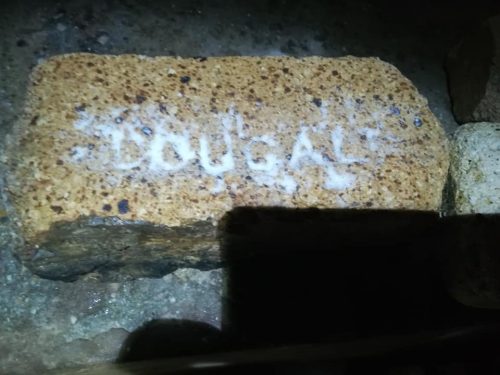 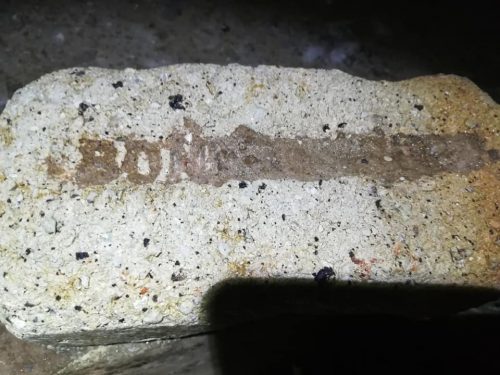 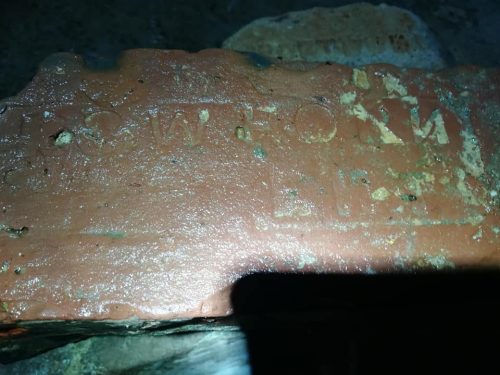 Below – Port Dundas with a  reversed ‘N’. 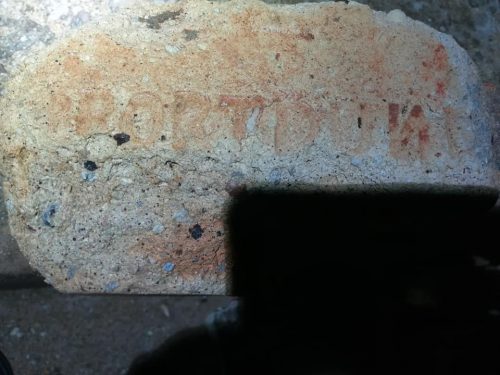