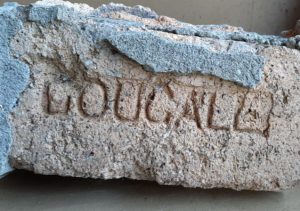 This brick was found by Bill Kellett at the site of a former coal mining camp in Southern British Columbia, Canada. The mine and camp closed-down in 1940, and has long since become overgrown.

Bill states –  The camp was called Blakeburn, it operated from about 1922 until 1940. It was the site of British Columbia’s third worst mine disaster, which occurred in August 1930, killing 46 miners. After the 1930 disaster, it never regained its former production levels and was finally closed. Very little evidence remains of Blakeburn today. 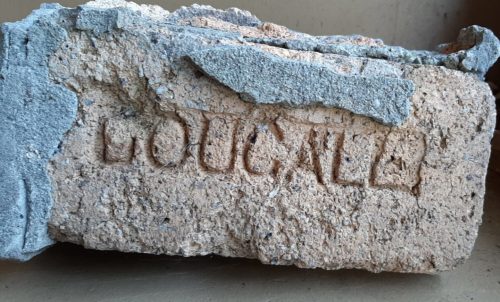