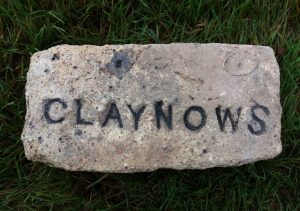 This version has letters sans serif.

I wonder why the makers dropped the ‘K’ and the ‘E’ when stamping the bricks?

Note the thumbprint to the top right. 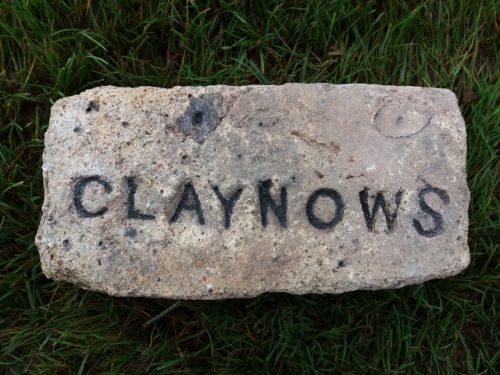 Below – A very similar stamp found on a brick found in Glasgow. The letters are a very slightly different shape, particularly the ‘S’ and the slightly oversized ‘L’. 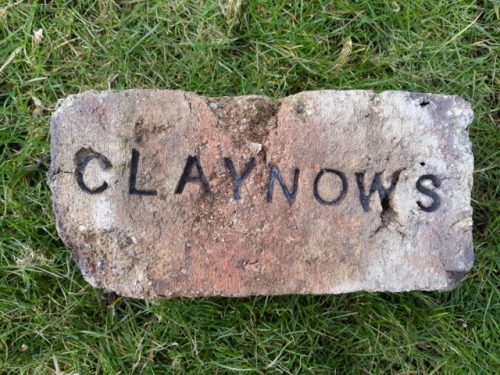 Below – A very similar stamp found on a brick found at Clayknowes, Bonnybridge. Note the oversized ‘L’ and ‘N’. The centre of the ‘O’ has also popped out. 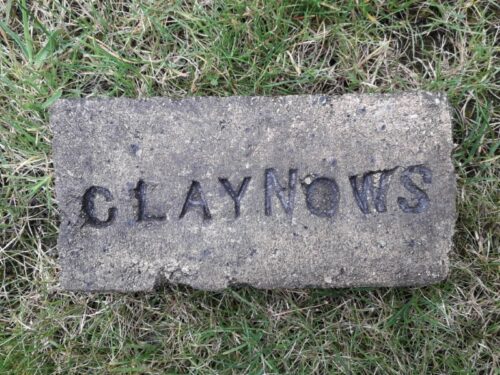