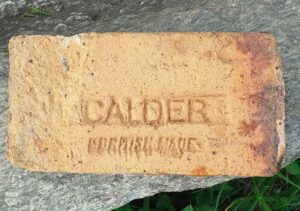 This brick was found by Gustavo Agustín Coronel. He lives in the City of Malagueño Córdoba, Argentina. Gustavo states (apologies for the quality of the google translation) –  I would like to tell you that since last year I have been researching and studying the history of our city, this study was carried out mainly in the calcine kilns which was the main industrial source of Malagueño as well as the Quarries where the raw material was extracted. In one of the oldest kilns that appears on a map from 1883, CALDER BRICKS were found, of Scottish origin to my surprise, for this reason, I wanted to leave you this information as well as one of the bricks mentioned and the kiln where the bricks in question were found. The calcine kilns to which I refer are those that were used before in our city to burn stone from the Quarries and once cooked by the high temperatures, being a white stone, it was Molina and turned into Cal that would become a species of cement, which was used for construction. Malagueño was characterized by the production of lime and all the kilns that the city had, all very old and this one in particular, where these CALDER bricks are still, is from 1883. 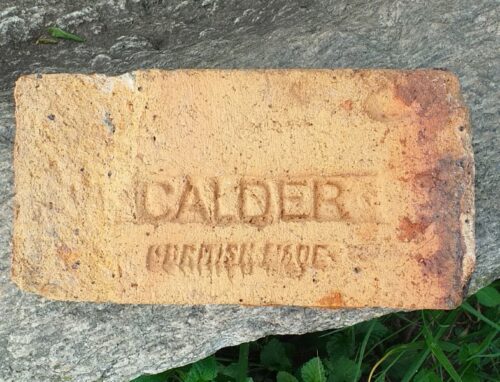 Below – Various photographs of the kilns.

Below – the first 2 slides below apparently show the areas where the ‘Calder’ stamped bricks were found. 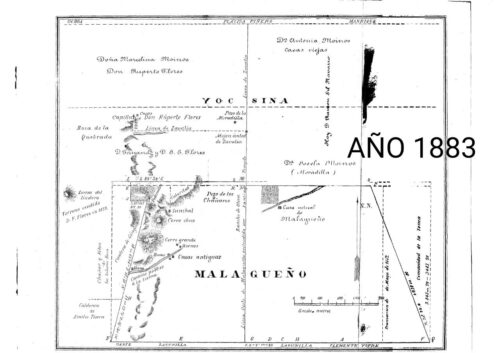 Below – Other bricks found on site were stamped ‘RIAM’. The origins of these are uncertain. 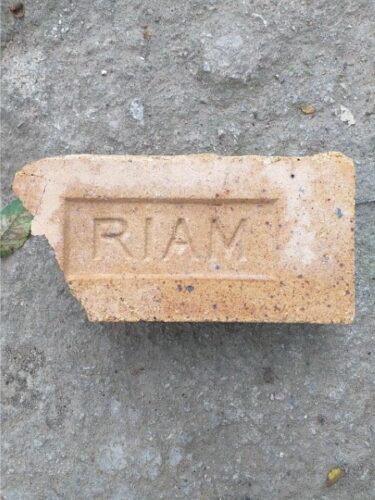