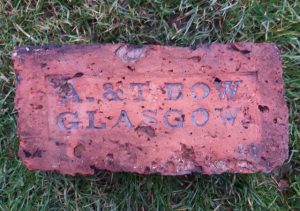 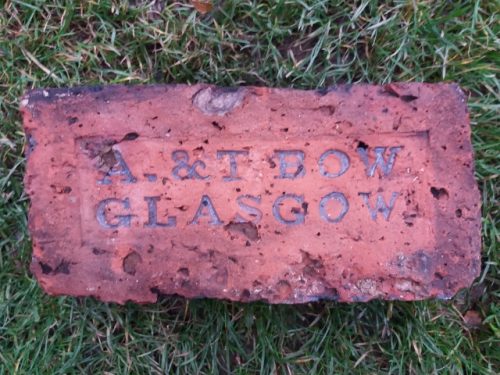 On 14/10/2017, I had the great pleasure to meet Melynda Jarratt in Edinburgh. Melynda, on behalf of the Foundation of the Doucet Hennessy House in Bathurst, generously donated an ‘A & T Bow, Glasgow’ brick which had previously been used to build part of the cellar at the Doucet Hennessy house.  This was a fabulous gesture and will add greatly to my Scottish brick collection. Not many bricks will have been manufactured in Scotland, shipped to Canada, carried out a working life and then been repatriated, by air, back to Scotland to retire! (Photo of cleaned up brick to follow). 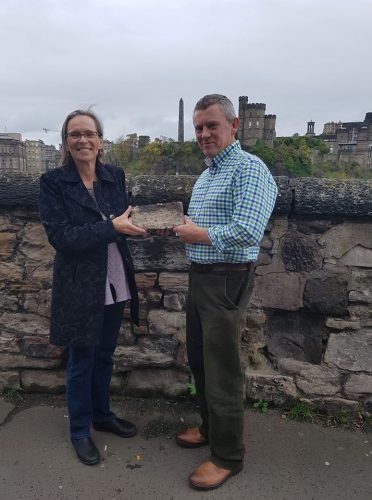