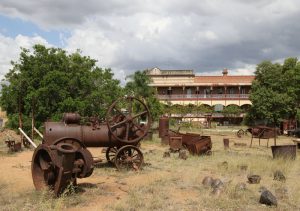 Ravenswood is a small mining town and locality in the Charters Towers Region, Queensland, Australia.

After the discovery of gold in 1868 through to the early 1900s, the township flourished and grew to nearly 5000 residents and boasted 48 hotels. Several historic buildings remain from this period. Due to an industrial strike in 1912 and subsequently World War I, by 1915 mining declined and the town was deserted. 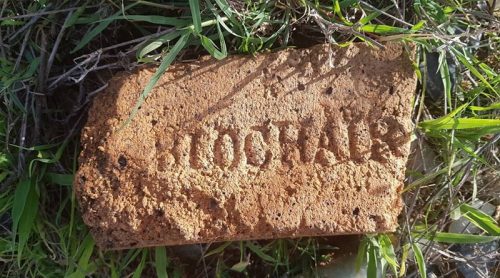 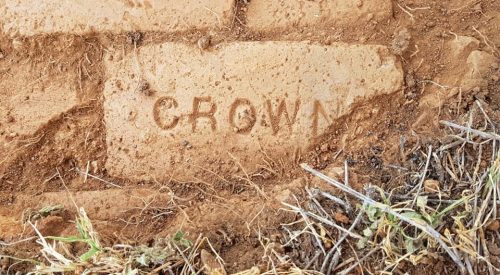 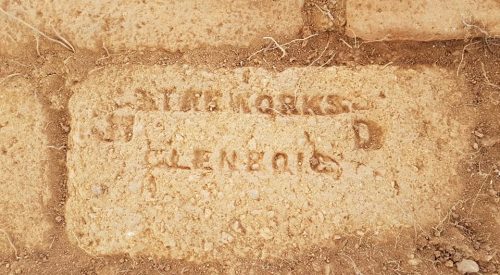