Many thanks to Terrence Honore and the Palmiste Historical Society for the following information.

These Scottish bricks were found on the Cedar Grove, Canaan Palmiste Estates, Trinidad. They were formerly owned by Scotsmen like the Lamonts. A chimney of bricks from that era 1810, still stands, along with bridges and a few other structures.

The site is being researched by the Palmiste Historical Society.

Wiki – John Lamont (3 February 1782 – 20 November 1850) from Inverchaolain, by Toward in Cowal, emigrated from Scotland in 1801 to Trinidad where he served his apprenticeship as an overseer and manager on a sugar plantation. He purchased his own estates and became a wealthy sugar planter. From 1828 he made annual visits back to Scotland, and bought Benmore Estate in 1849 for his nephew James Lamont, but died in 1850 before planned construction of the new Benmore House was completed. 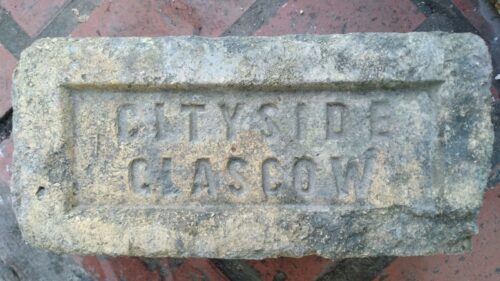 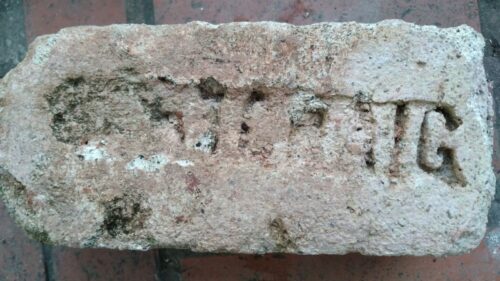 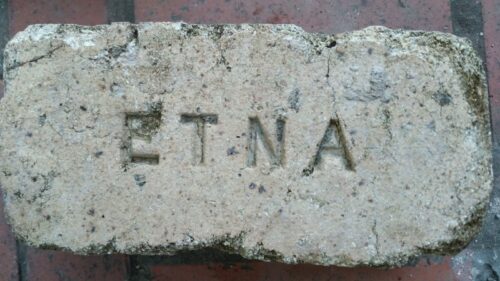 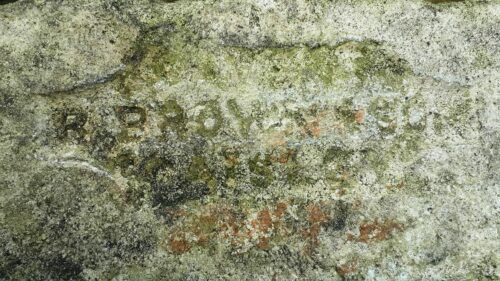 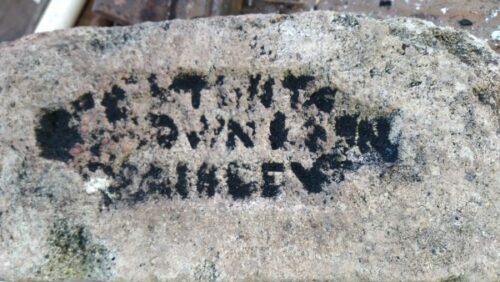 Below – Jas Goldie & Son, Old Langside Road, Glasgow. Looks like it may be dated too, 18?? 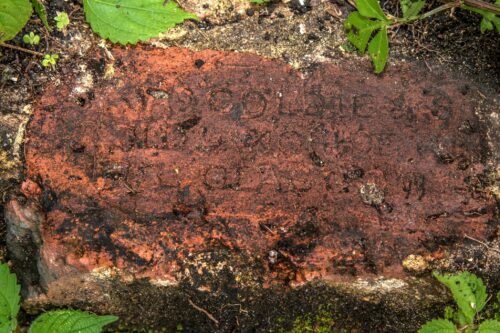 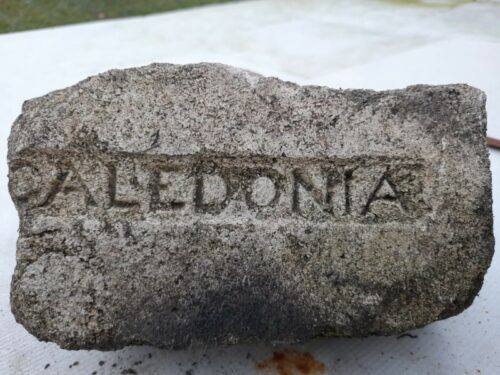 Below – A photograph of Terrence standing on site. 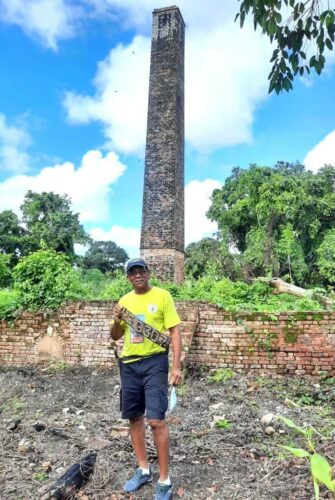