Many thanks to Cris Pasquali for the following photographs and information.

Cris states ” I found these bricks in the Northern part of my city Rosario (Province of Santa Fe) on the coast of the Parana River. From the late nineteenth century to the mid-twentieth century, railway, port and industrial activities were developed in the area. It is currently a new development called Puerto Norte. The Central Argentine Railway was a company of British capitals started in the year 1863″ 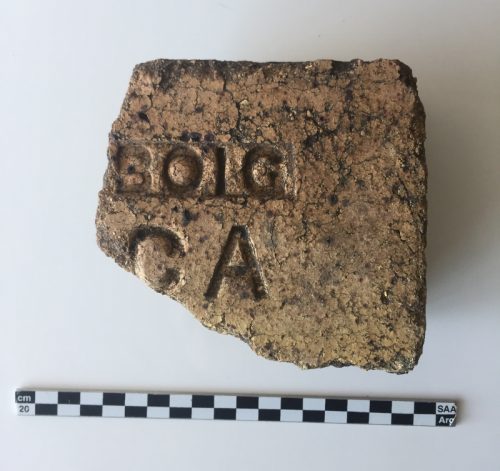 Below – Possibly FCP and possibly manufactured at Roughcastle Firebrick Works, Bonnybridge, Stirlingshire.  This brick may have been manufactured for the South American Railway network. click here. 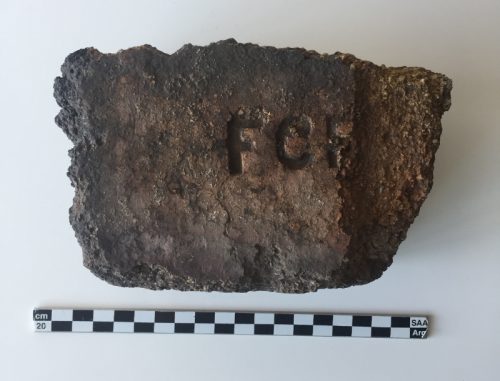 Below – Muzzio – Possibly manufactured at Roughcastle Firebrick Works, Bonnybridge, Stirlingshire where a similar brick has been found. 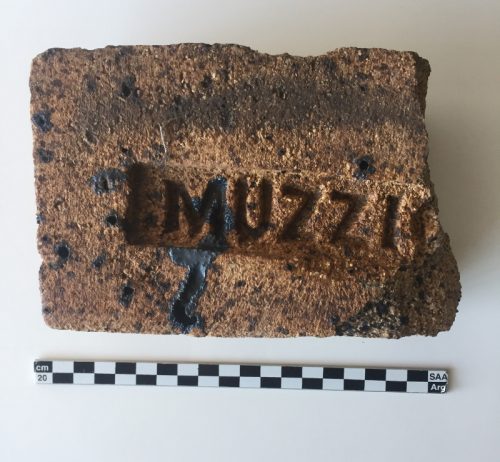