The following Scottish bricks were found by Consuelo Bravo Antúnez in the heart of the Atacama Desert, Chile.

The Atacama Desert was a huge source of sodium nitrate (saltpetre) which was mined on a large scale until the early 1940s. The UK imported many many shiploads of the saltpetre and it appears they supplied many of the fire bricks required for the industrial processes involved in the production of the fertiliser.

Other stamped bricks found were ‘Hanningtons’ from the NE of England and a broken mystery brick stamped ‘Balka?’

Below – A brick stamped ‘Glenboig’. 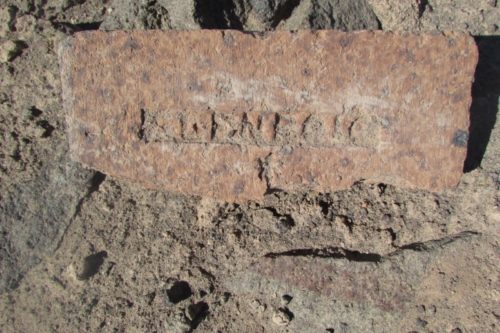 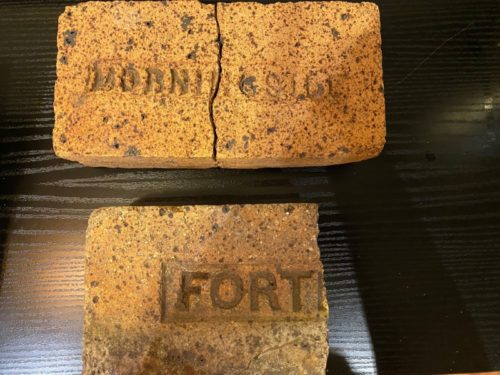 Below – A brick stamped ‘Scotia’. The maker of this brick is still unidentified but it is thought to be of Scottish origins. 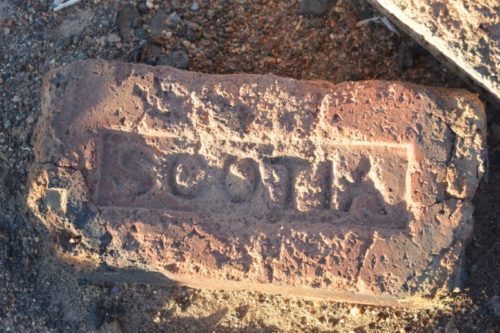 Below – A ‘Coltness’ brick. This is a building brick and such bricks are rare on foreign shores. Normally it was the more important refractory or fire bricks that were exported out of Scotland. 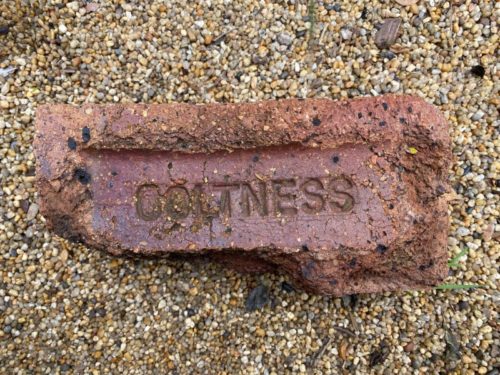