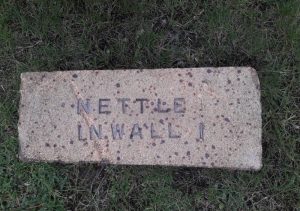 “Blast Furnace Construction In America“ book, by J. E. Johnson, Jr.. – Firebrick are made in three grades known respectively as “hearth and bosh,” “inwall,” and “top,” intended for use in those regions of the furnace for which they are named. Formerly the “hearth and bosh” quality was usually continued a number of feet above the top of the bosh, but in the best recent practice this quality stops at the top of the bosh.

These differences in quality are adapted to meet the difference in conditions in the different portions of the furnace. In the hearth and bosh there is little or no abrasion but intense temperature, and intense scouring action of slag and iron. To meet these conditions the bricks are made with a relatively large proportion of flint clay and a correspondingly smaller proportion of plastic clay. These bricks are not exposed to much abrasion and are therefore not particularly designed to resist it, but through their composition and burning, are made to stand extremely high temperatures successfully.

In the middle zone of the furnace in which the lining is known as the “inwall” the conditions of temperature and chemical action are considerably less severe, while those of abrasion due to the presence of some of the solid portions of the charge and the sand-blast action of its fine portions at the velocity imparted by the blast are important, and the cone in this portion of the furnace being convergent upward the sand-blasting action is a factor to be reckoned with, whereas in the bosh with its divergent upward flare this is not the case. Inwall bricks, therefore, are made with more plastic and less flint clay than hearth and bosh brick to meet these conditions. At the same time they still have high heat-resisting qualities. 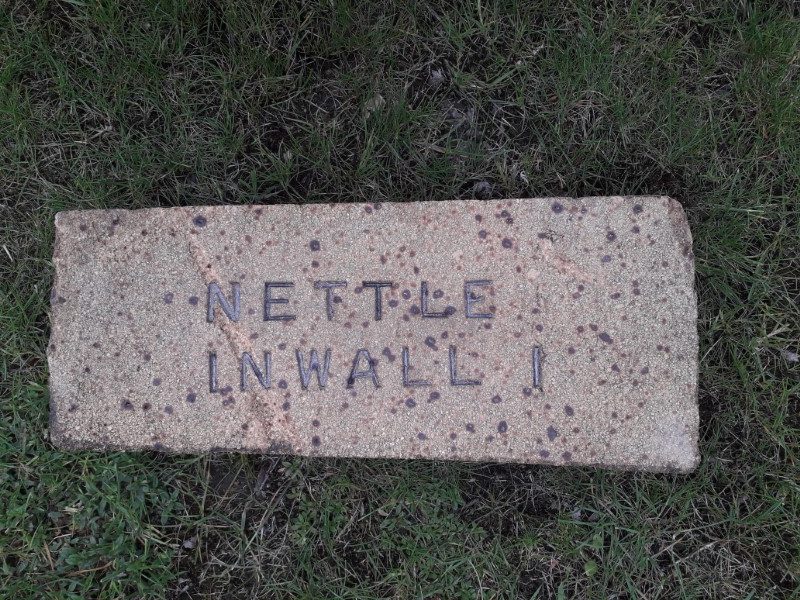