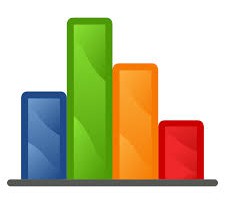 For the first time since before the war, bricklayers on a Glasgow housing scheme have laid more than 800 bricks a day-the figure shot up by more than 58 per cent. In the first week of a new incentives plan.  The basis is that men are paid a bonus of about 5s. per hundred for bricks laid in the excess of the target of 480 a day.
Different rates operate for different types of building.  The average number of bricks laid by bricklayers at Glasgow housing schemes since the war has been slightly more than 450.  In the first week of the incentives experiment the bricklayers averaged 820 a day.  In the second week the figure dropped to about 700, but last week the figure had gone up again, to about 740.