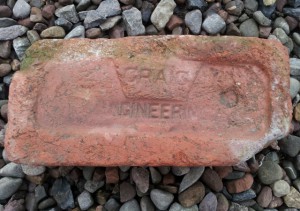 Found by JC in Fife

Made in Morriston near Swansea.  This firm came under the umbrella of the Star Brick & Tile group in the late 1950s.

Towards the end of the group in the 1970s, bricks were being produced with the generic die “National Star Newport”, 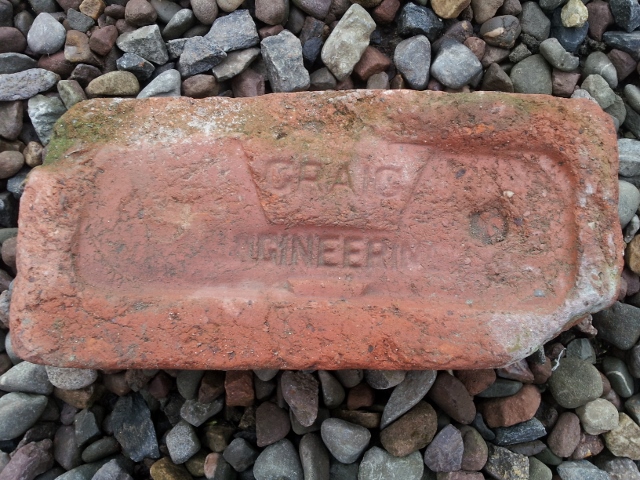