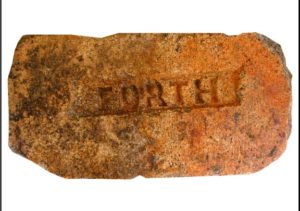 Rui states – I am an archaeologist working in Lisbon at an old nun’s convent from the XVII th century (Convento das freiras Grilas, Beato, Lisboa) transformed into a military facility of baking bread around the 1890s (Manutenção Militar). During the excavation of the older area where the baking ovens were located, we have found some bricks from different production factories. This includes a majority of Portuguese made but some American and some from Scotland. It looks like the Portuguese army wanted the best materials for this new bread/biscuits/pastas unit/factory and for the high ovens they needed the best refractory bricks. 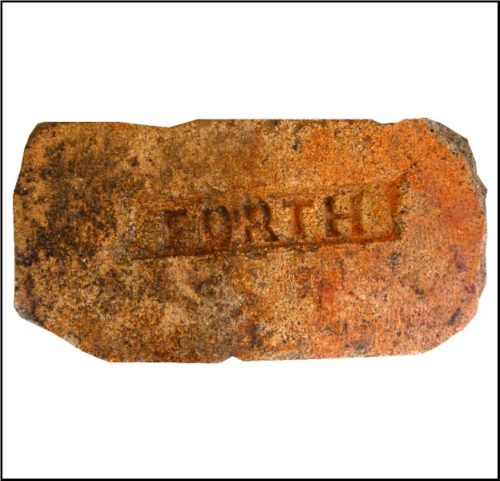 Below – Probably another ‘Forth ‘ brick and note the thumbprint to the top right. 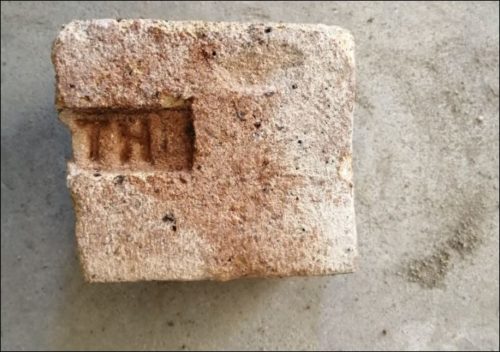 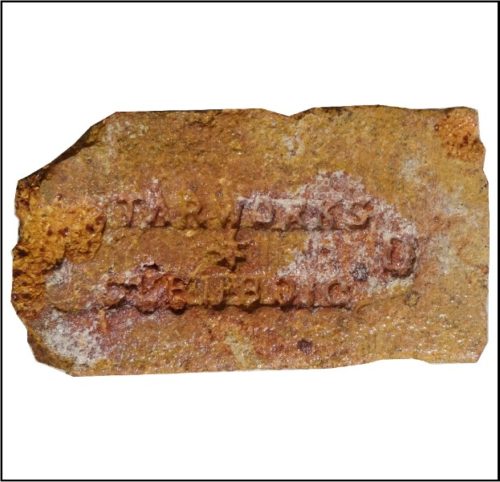 Below –  A Starworks brick stamped with an additional ‘B’ to the left margin. 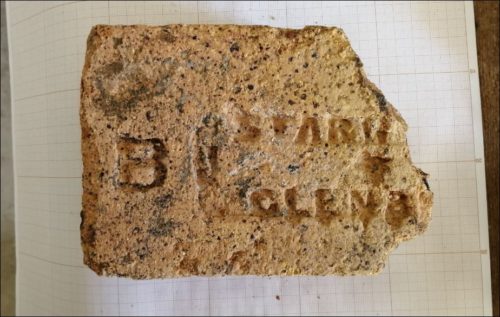