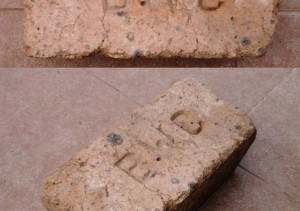 Diego Maciel from Argentina found these bricks in an Argentinian bakehouse.

(Note  – SBH – As per the ‘BWC Great Britain‘ brick it is thought that this brick was manufactured at the Etna Brick Works, Bathville.) 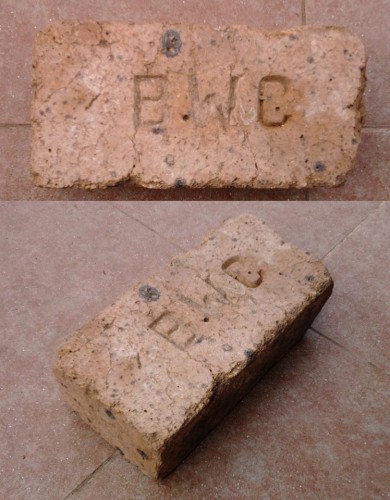 He believes they were imported as the initials do not relate to any known brickworks local to himself. So could they be of the same origins as my BWC Great Britain? To add weight to the Scottish connection, Diego’s BWC bricks were found alongside a Calder British Made tile which is presumed made at the Calder Firebrick Works, Airdrie. There were subsequent mergers including the Calder Fireclay Co which ran the Armadale Brickworks. ETNA bricks were made at Armadale which ties in with the thoughts at the beginning of this post.

However, I still do not know what BWC stands for! Brick Works Calder – Brick Works Coatbridge? – Or more likely ? ? Company or Colliery.